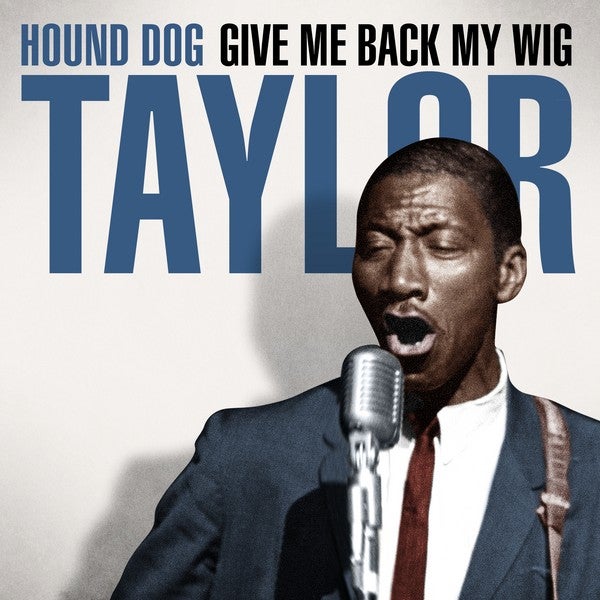 
WASHINGTON — A woman who drove into the CIA headquarters compound in McLean, Virginia, with a loaded gun, a passport and $100,000 in cash while wearing a wig is being held without bond. Charging documents said Beth Huth drove her white Kia Soul onto CIA property in Langley last Friday afternoon past signs restricting access and warning against possessing weapons or ammunition. According to an affidavit filed by CIA security protective service officer Michael Szczepanik, a CIA security protective service officer asked Huth for her badge — instead she produced a handwritten note. The officer asked Huth if she was able to speak, and she nodded yes. Asked if she was carrying anything illegal, Huth nodded yes, and reached for her black handbag resting on the passenger seat. The officer ordered her to stop and write what she was searching for. She wrote “Gun.” “I looked inside the handbag and found a loaded 9 mm pistol with four rounds of ammunition in the magazine and one round of ammunition in the chamber,” the officer wrote. “The safety mechanism for the loaded weapon was not engaged.” Also found in the car were directions printed from a website that instructed how to drive from Ohio to “Langley, McLean, Virginia.” Huth is charged with one count of possessing a weapon at a federal agency. In U.S. District Court, in Alexandria, Tuesday, prosecutors said Huth suffers from mental health issues and is a flight risk, reported The Washington Post. Huth was wearing a wig when she drove to the CIA, and had a passport and $100,000 in cash. Huth was ordered held without bond, and is due in court for a status hearing May 1. Source