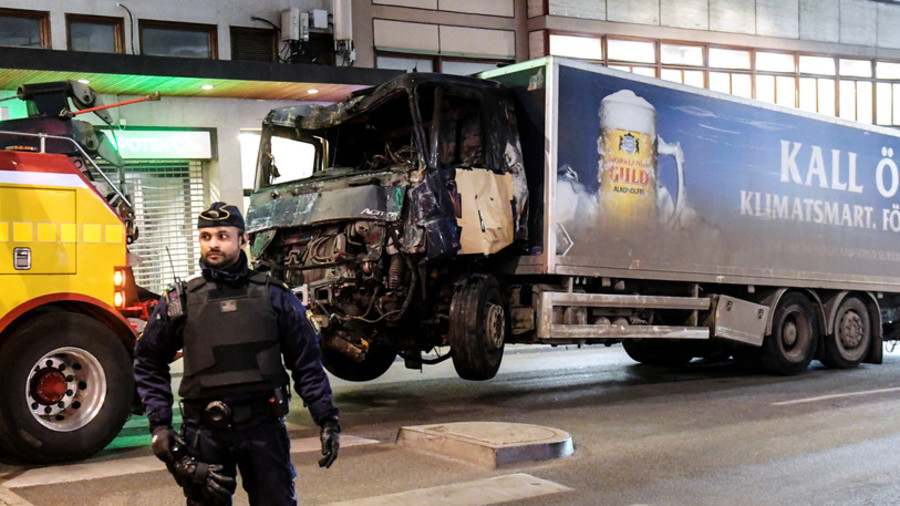 The deadly vehicle ramming of an outdoor café in the German city of Muenster took place exactly one year after a hijacked truck was driven into a crowd in the Swedish capital, Stockholm. German police confirmed that there were fatalities and injuries resulting from the incident in central Muenster. The ramming is not yet officially considered a terrorist attack, but police say the driver took his own life afterwards. Exactly one year ago, on April 7, 2017, Stockholm was hit by a vehicle attack, which has many similarities to the events in Germany on Saturday. Back then, a perpetrator drove a hijacked truck into a crowd along the busy Drottninggatan Street before crashing into a department store. The ramming attack claimed five lives and left 14 people seriously wounded, with Swedes and foreign tourists among the victims. The attacker was arrested the same day following a massive manhunt. He was identified as a rejected asylum-seeker from Uzbekistan who had sworn allegiance to Islamic State (IS, formerly ISIS) a few days earlier. Source