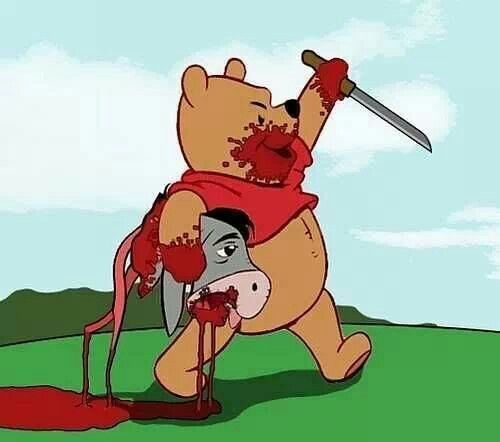 Austin police say a body was found in Pease Park on Saturday afternoon as Eeyore’s Birthday Party was ending. Police said a call was made at 5:47 p.m. about a body found along 2300 North Lamar Blvd. Police said the death does not seem suspicious, and according to published reports, it appeared the body had been there for some time. Source 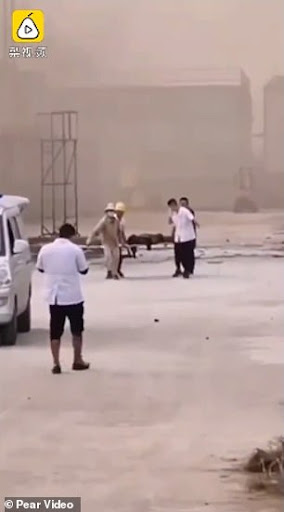