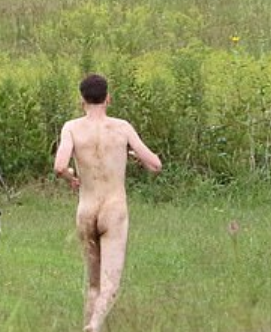 
Tampa Bay Rays pitching prospect's wife, baby son and mother-in-law are 'murdered by his 18-year-old brother-in-law' - who then went on the run naked and attacked a TV reporter before he was caught by cops.

The wife, young son, and mother-in-law of a Tampa Bay Rays pitching prospect have been slain in a horror triple murder, with the wife's brother named as the suspect after he went on a naked rampage. Blake Bivens, a 24-year-old pitcher with the Ray's Double-A affiliate the Montgomery Biscuits, learned of his family's murder in southern Virginia on Tuesday, hours before a scheduled double header. His wife Emily, son Cullen, and Emily's mother were found dead in their home. Emily's brother Mathew Bernard, 18, has been arrested and charged with three counts of first-degree murder. 'Earlier today we learned that Blake Bivens, a pitcher with our Double-A affiliate, the Montgomery Biscuits, suffered a terrible family tragedy in southern Virginia,' the Rays said in a statement. Source 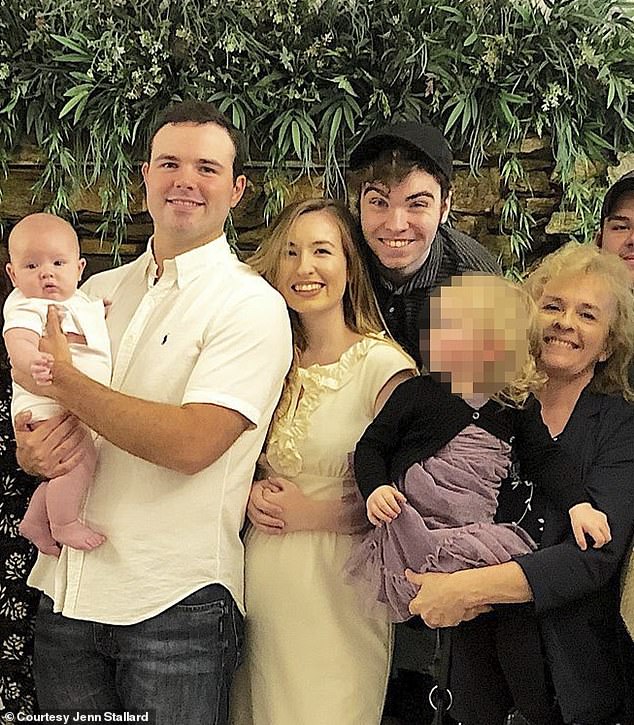 Family of 19-year-old who 'murdered his mother, baby nephew and sister' - the wife of Tampa Bay Rays pitching prospect - reveals the devout Christian and 'all-round perfect kid' was mentally ill

New details have emerged about the 19-year-old Virginia man accused of murdering the wife, baby son, mother-in-law and pet dog of a Tampa Bay Rays pitching prospect - with the suspect's relatives claiming he is mentally ill.    Matthew Bernard was arrested on Tuesday after leading police on a chase in the nude through rural Virginia, and was charged with three counts of first-degree murder.  Blake Bivens, a 24-year-old pitcher with the Ray's Double-A affiliate the Montgomery Biscuits, learned of his family's slaughter just hours before a scheduled double header.  His wife Emily, one-year-old son Cullen, and Emily's mother, 62-year-old Joan Bernard, were found dead in their home.  A relative exclusively told DailyMail.com that Matthew has been struggling with mental illness and 'came to a breaking point.' Source 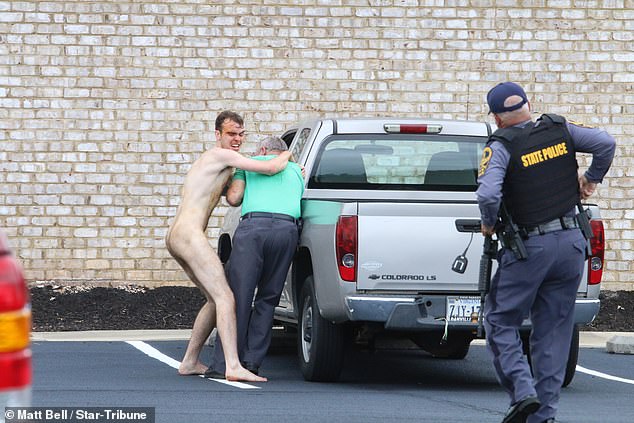