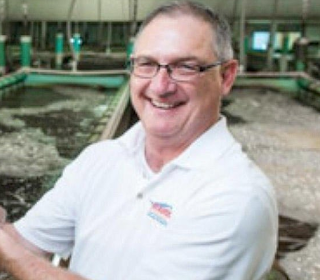 IOWA CITY, Iowa (AP) — A Missouri farmer blamed for running the largest organic food fraud scheme in U.S. history has died by suicide, weeks before he was to report to federal prison to begin serving a 10-year term, a coroner said Tuesday. Police officers found Randy Constant dead in a vehicle in his garage at his home in Chillicothe, Missouri on Monday evening, hours after federal investigators held a news conference in Iowa to highlight the prison sentence he had received. Livingston County Coroner Scott Lindley said he concluded that Constant died from carbon monoxide poisoning, and that finding was confirmed by a post-mortem examination at the University of Missouri Medical Center. A federal judge sentenced Constant at a hearing on Friday for leading what prosecutors dubbed the “Field of Schemes fraud.” But he granted Constant the ability to self-report to prison in coming weeks after the Bureau of Prisons decided where to place him, a routine accommodation for white-collar defendants. Source