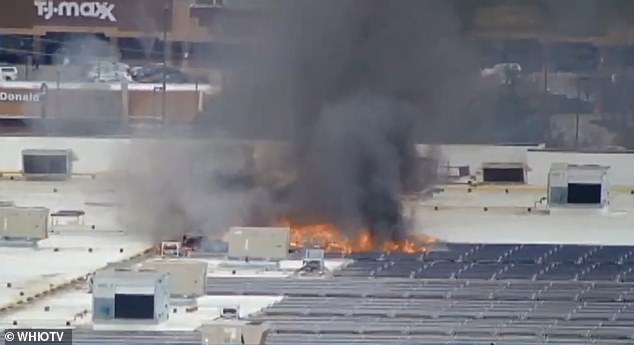 Walmart has sued Tesla Inc, accusing it of 'widespread negligence' that led to repeated fires of its solar systems and asking a court to force Tesla to remove solar panels from more than 240 of its stores across the country. Solar energy systems installed and maintained by the electric car maker were responsible for fires at seven locations, with dozens showing hazardous problems such as loose wiring and 'hot spots' on panels, according to court papers filed in New York State Supreme Court on Tuesday. The lawsuit accuses Tesla of having untrained workers putting up shoddy installations and showing 'utter incompetence or callousness, or both,' court papers said. Tesla did not immediately respond to a request for comment from DailyMail.com.  Source