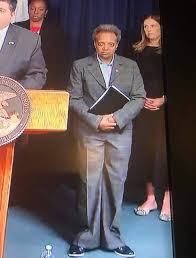 
The city of Chicago notched a grim milestone last weekend, as 18 people were murdered on Sunday, May 31 alone, marking the deadliest day in the city since at least 1961. The University of Chicago Crime Lab's numbers do not go back further than 1961, so it's impossible to say how long it's been — if ever — since so many people were murdered in the city one 24-hour stretch. In the entire weekend stretching from 7 p.m. Friday, May 29, through 11 p.m. Sunday, May 31, 24 people were killed in Chcago and another 85 were wounded by gunfire. The next-highest murder total for a single day in Chicago was on Aug. 4, 1991, when 13 people were killed. Source