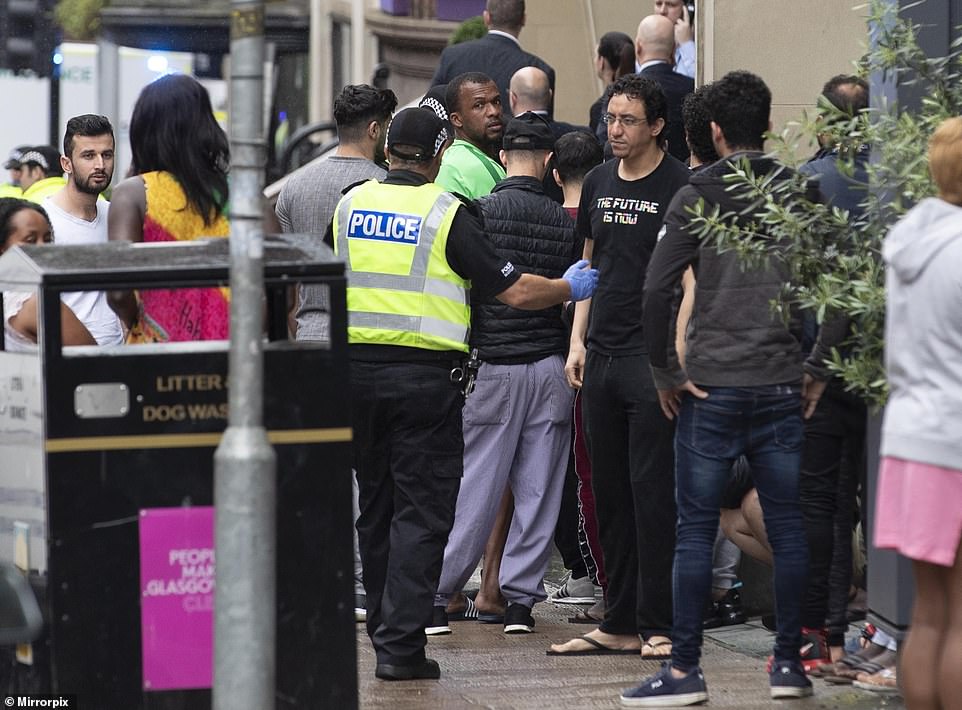 OK this is the SECOND Muslim terror attack for Summer 2020:

Man shot dead by police after stabbing in Glasgow hotel

A man has been shot dead by police after a stabbing attack at a hotel in Glasgow city centre.

Six people are being treated in hospital for their injuries, including a 42-year-old police officer who was said to be "critical but stable".

Sources had earlier suggested two other people had died at the Park Inn in West George Street, which is currently being used to house asylum seekers.

Police said the incident was not being treated as terrorism.

A police spokesman said the situation was "contained" and there was no danger to the general public.

He added that they were not looking for anyone else in relation to the incident, which was first reported at 12:50. He added that officers were on the scene within two minutes of the incident. Source 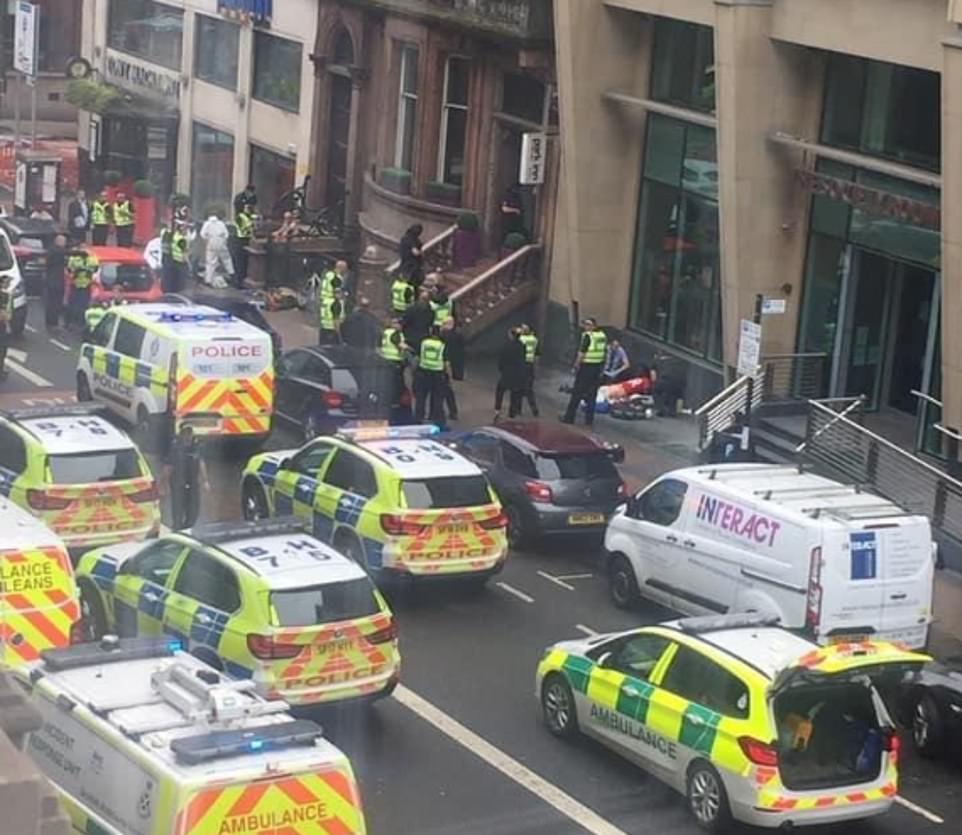 Asylum seekers at the Glasgow hotel where a knifeman 'killed two' before being shot dead by armed police officers protested against 'poor conditions' just days ago, it has been revealed. The knifeman is feared to have stabbed two people to death and left a 42-year-old police officer fighting for his life after storming the Park Inn Hotel on West George Street at around 1pm. Police Scotland has ruled out terrorism. Another five people are being treated at the Glasgow Royal Infirmary and the Queen Elizabeth University Hospital, including a 17-year-old boy from Sierra Leone. The ages of the other four injured are 18, 20, 38 and 53. Source