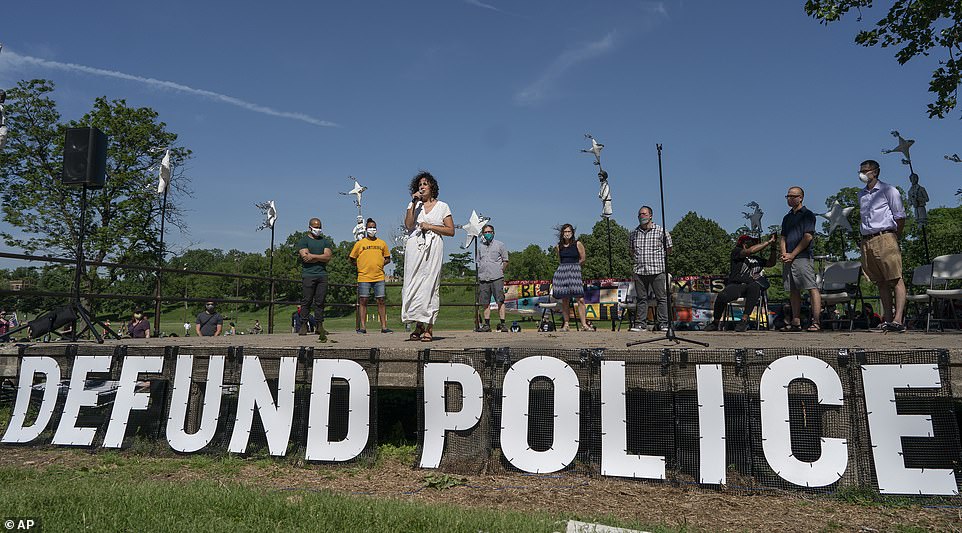 Can a city survive without a police force? Minneapolis is about to find out: Council votes to dismantle 'toxic' police force over mayor's objections

Minneapolis councilors have pledged to abolish the city's police force in an historic move that comes after days of protests over the killing of George Floyd. The city council vowed on Sunday begin the process of dismantling the 'toxic' police department - although 38-year-old mayor Jacob Frey objects, he does not have the power to veto the move after a three-quarters majority of councilors backed it. While the exact next steps are unclear, plans put forward by community activists in past years call for:
Source

The police should just walk off the job and let the city burn.