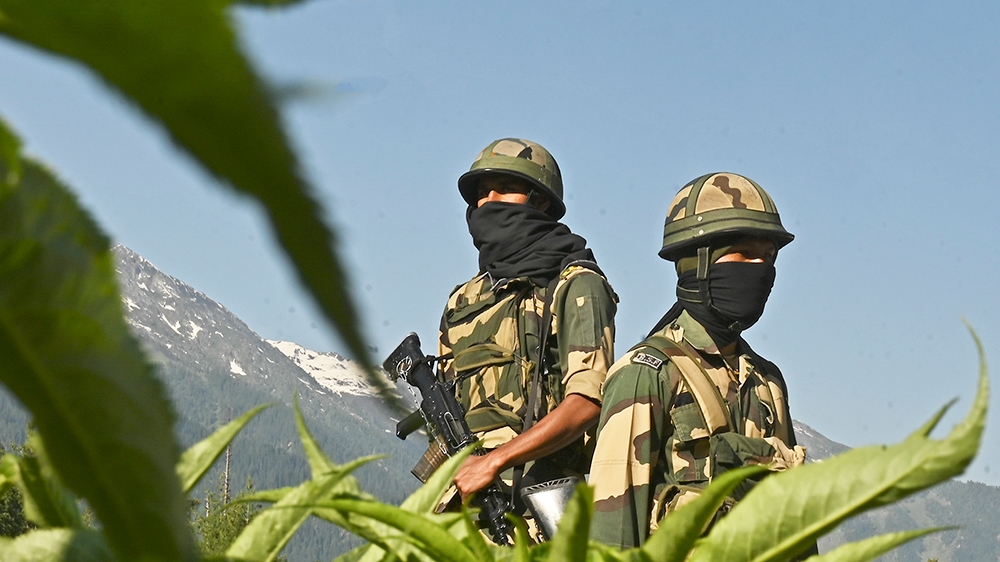 
India, China Face Off in First Deadly Clash in Decades

DOZENS OF TROOPS FROM India and China were reportedly killed in a dispute along a contested area of their shared border – the first bloody clash between the two countries in decades and an event with the potential to spark even more violence.

Chinese state media described the incident Monday night in the Galwan River valley where both countries have deployed troops in recent weeks as "the most serious clash between Chinese and Indian soldiers so far," confirming casualties but offering no further details about them. Indian government sources speaking on the condition of anonymity told The Times of India that 20 Indian army personnel had died in the fighting.

American intelligence believes 35 Chinese troops died, including one senior officer, a source familiar with that assessment tells U.S. News. The incident took place during a meeting in the mountainous region between the two sides – both of which had agreed to disarm – to determine how the two militaries would safely withdraw their presences from the region.

The meeting grew tense and resulted in a physical confrontation between the troops. According to the assessment, all of the casualties were from the use of batons and knives and from falls from the steep topography, the source says.

According to the U.S. assessment, the Chinese government considers the casualties among their troops as a humiliation for its armed forces and has not confirmed the numbers for fear of emboldening other adversaries, the source says.

The sources who spoke with the Times said 43 Chinese troops died in the fighting. Source
at June 17, 2020