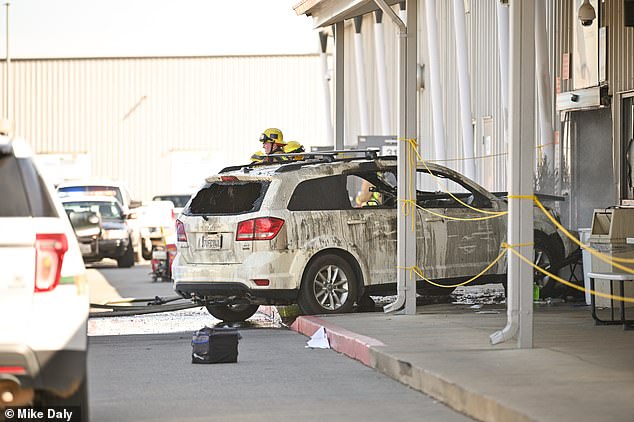 This is the second workplace shooting for the summer 2020. 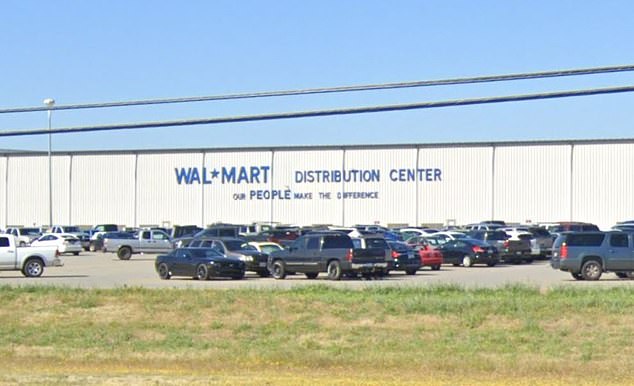 A man was shot dead and four others injured in California on Saturday afternoon after a man with an 'AR-type weapon' opened fire at a Walmart distribution center. Authorities also fatally shot the suspect, 31, who allegedly drove into the distribution center south of Red Bluff and started firing a semi-automatic weapon at people. His victim has been named as 45-year-old Martin Haro-Lozano of Oroville, California. Haro-Lozano was an employee at the facility. The identity of the shooter is being withheld pending notification of relatives. He is said to have a history with the workplace but a motive is still to be determined. There were about 200 workers inside the facility, some of whom locked themselves in a room, employees at the center told the KHSL TV station. An eyewitness told the New York Times that he heard 50 to 60 shots fired as he and other employees fled the building. Early reports state at least four other people have been injured. Those injured are said to be in a fair condition. The four injured people were treated at St. Elizabeth Community Hospital in Red Bluff. It is not clear if there are others being treated at different hospitals. A man reported his leg getting run over when the shooter rammed a vehicle into the store but he wasn't sure whether he'd been shot. Another was reportedly bleeding after jumping over a barbed-wire fence to escape. The shooting started about 3.30 p.m. at the Walmart distribution center. The suspect was described as being in a white vehicle that had wedged into the building, the Sacramento Bee reported. Tehama County Assistant Sheriff Phil Johnston said deputies have determined the shooter circled the parking lot four times before crashing into the building and opening fire with a semiautomatic long gun. Source 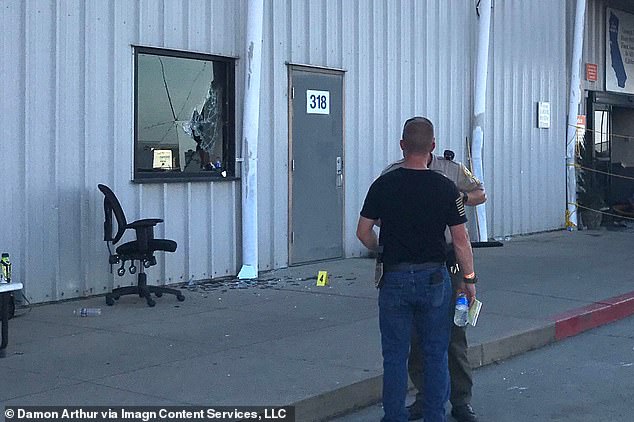