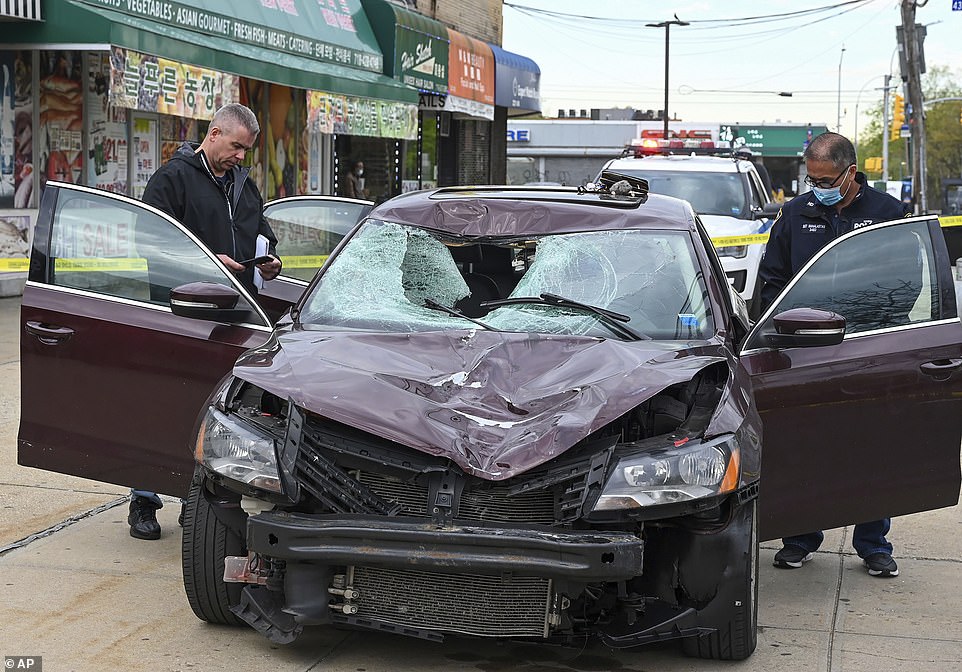 'Drunk driver', 32, who said 'f**k the police' and downed tequila and wine during podcast just HOURS before she 'killed cop in a hit-and-run' boasted about carrying a knife, being pro capital punishment and now faces 13 charges and 15 years in jail
A suspected drunk driver who streamed herself on Facebook Live saying 'f**k the police' while downing shots hours before she killed a veteran cop in a hit-and-run in New York City boasted about carrying a knife 'everywhere I go', it has been revealed. Jessica Beauvais, 32, posted a 1 hour and 51 minute livestream on her Facebook page Monday evening as part of her Face the Reality radio show where she addressed the trial of white ex-cop Derek Chauvin for the murder of George Floyd, slammed police officers and the justice system and played N.W.A song 'F**k Tha Police'. In the rambling post, she told her social media followers she likes guns because 'they're pretty' and ranted about being pro capital punishment, while she said 'potential death' is just 'part of the job' for cops. Throughout the video, Beauvais is seen vaping and drinking an unknown dark liquid from a plastic cup and, at one point, washes down the contents of a red shot glass with a bottle of Snapple. Police sources claim she later confessed to guzzling vodka, wine and smoking weed before the deadly incident. Hours later, Beauvais allegedly got behind the wheel of her Volkswagen and plowed into NYPD Highway Officer Anastasios Tsakos, 43, on the Long Island Expressway around 2am Tuesday morning. Tsakos was redirecting traffic following a separate fatal car accident in Queens when Beauvais' car allegedly veered and struck officer Tsakos head on. Tsakos, 43 year-old married father to a three year-old son and six year-old daughter, was rushed to a nearby hospital where he was pronounced dead. Source 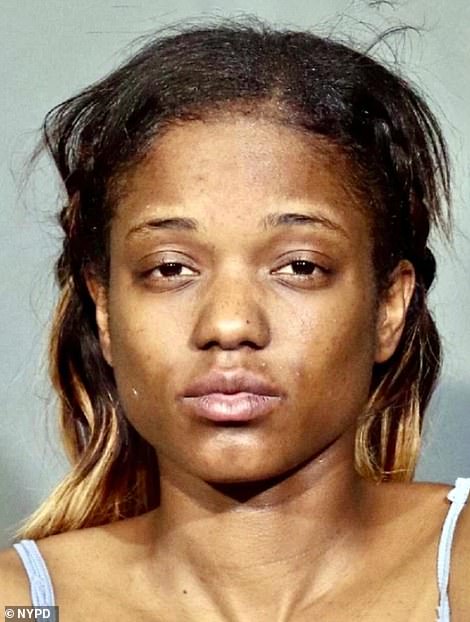