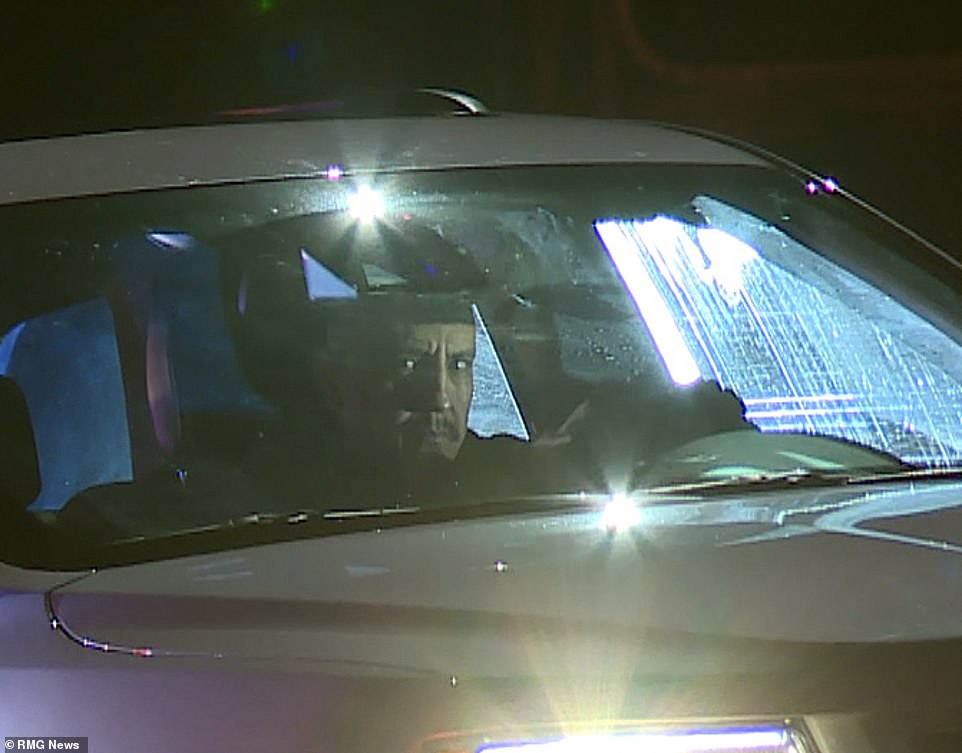 Carlos Lopez
Gunman in deadly L.A. shooting rampage had an arsenal of weapons at home, sources say
A gunman who went on a shooting rampage in Los Angeles on Tuesday — killing two people and wounding two others — had an arsenal of weapons at his home and possessed a legally purchased AR-15 semiautomatic rifle, law enforcement sources told The Times as more details about the incident emerged. The gunman, who was fatally shot by police after a standoff on the 91 Freeway in Fullerton, was identified as Carlos Lopez, 49, by the Los Angeles Police Department. On Tuesday, LAPD officials had said they recovered a handgun they believed was used in all the shootings. Police were investigating whether the weapons found in the gunman's home were legal, according to two sources with knowledge of the investigation. The man's motivation for spraying bullets at five different locations remains unclear. It does not appear that he knew the victims, sources said.The LAPD is investigating whether the shootings were hate crimes, since two of the victims were Asian — one of those who died and one who was grazed in the head by a bullet. But no determination has been made. Source 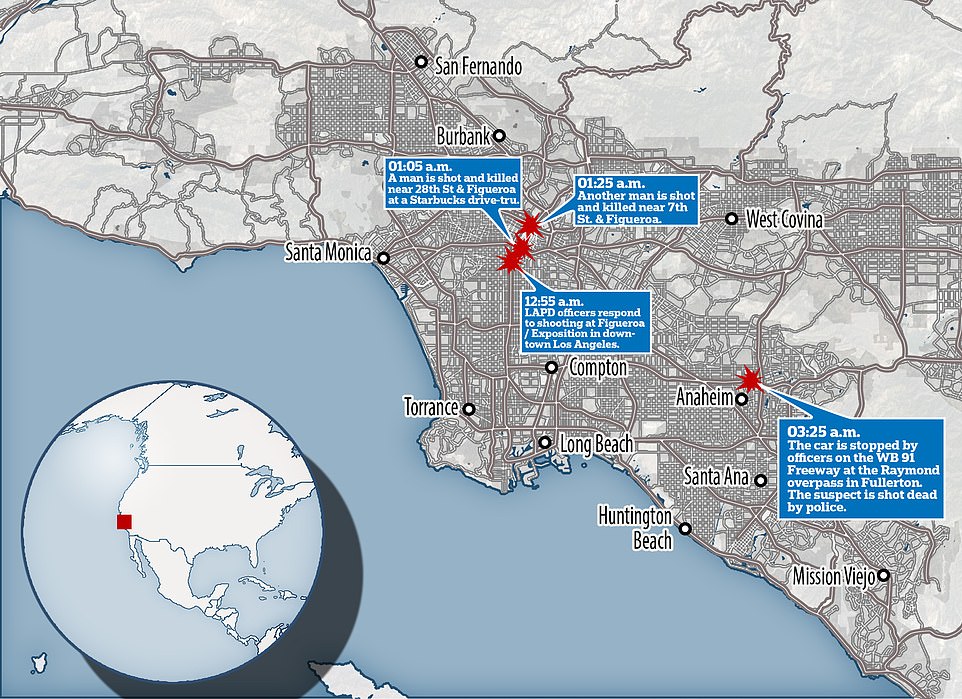 Timeline of the LA shooting on April 27
12.55am
LAPD officers respond to shooting at Figueroa/ Exposition in downtown Los Angeles, near the University of Southern California. Officers find an adult male victim who had been shot at and suffered a graze-wound to the head. The suspect was described as a male in a White Jeep, and with the help of the victim's dash cam, officers were able to send out a description and send information out to patrol units.
1.05am
Shooting occurs near 28th St & Figueroa at a Starbucks drive-thru. An adult male named 24-year-old Alexis Carbaja was shot in his car which he was in with his wife. The man was pronounced dead, but his wife survived with minor injuries.
1.25am
A male motorist is shot at 7th & Figueroa. He was pronounced dead at the scene. The victim was identified as 42-year-old Mingzhi Zhu of South Pasadena, an Uber driver with two children.
3.25am
After a three-hour chase, the car is disabled after spike strips are used by officers on the WB 91 Freeway at the Raymond overpass in Fullerton. SWAT officers attempt to negotiate with Lopez, but return fire when he shot through his windshield at them - killing him. Source 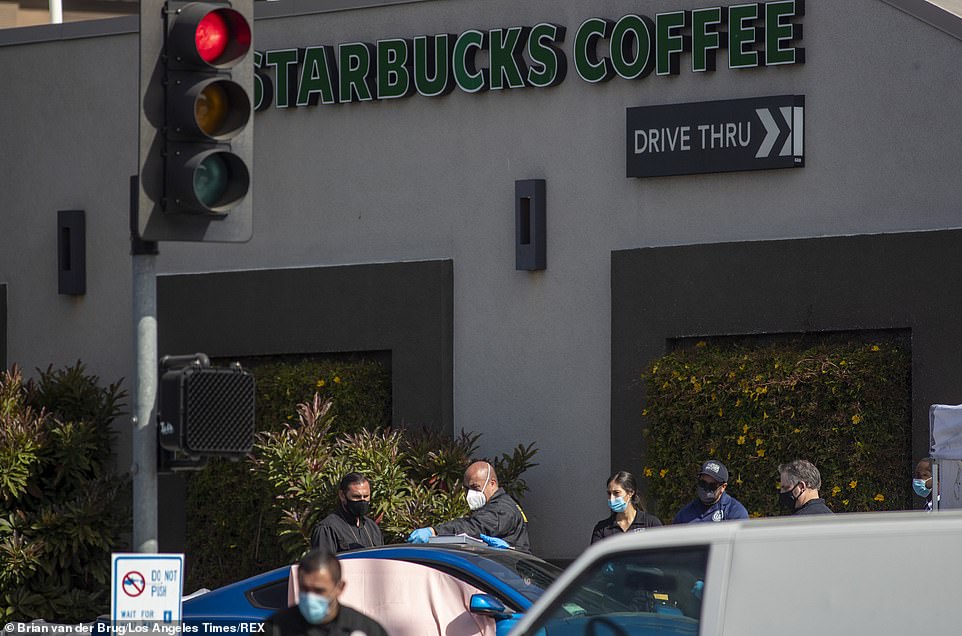