2 deputies shot, residents asked to ‘shelter in place’ as standoff underway in Boone neighborhood
BOONE, N.C. (FOX 46 CHARLOTTE) – Two deputies were shot while conducting a welfare check at a Watauga County home Wednesday afternoon. A standoff situation is now underway, according to the Watauga County Sheriff’s Office. Authorities said at 9:44 a.m. Wednesday, April 28, the Sheriff’s Office responded to a call for a welfare check along Hardaman Circle in Boone because the homeowner and his family did not attend work recently or respond to telephone calls. Deputies proceeded to enter the home after discovering all vehicles belonging to the residents were on the property. Upon entering the home, deputies received gunfire from an unknown individual within the residence. Two deputies were struck by the gunfire. One deputy was flown to Johnson City Medical Center for treatment. The other deputy remains on the scene, at the home. The condition of the two deputies remains unknown at this time. Boone Police said residents in the area of Hardaman Circle should “shelter in place” immediately. Source 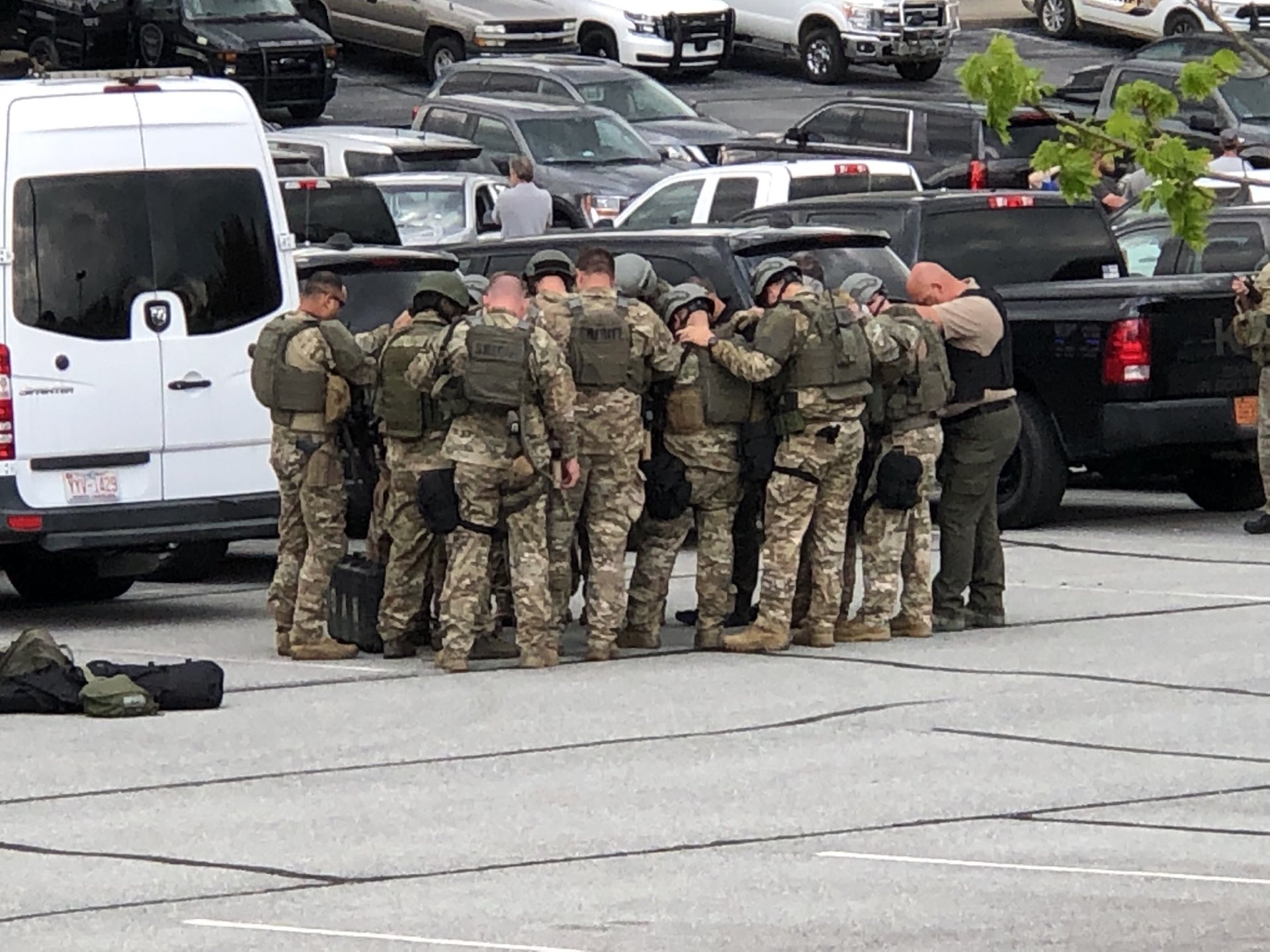