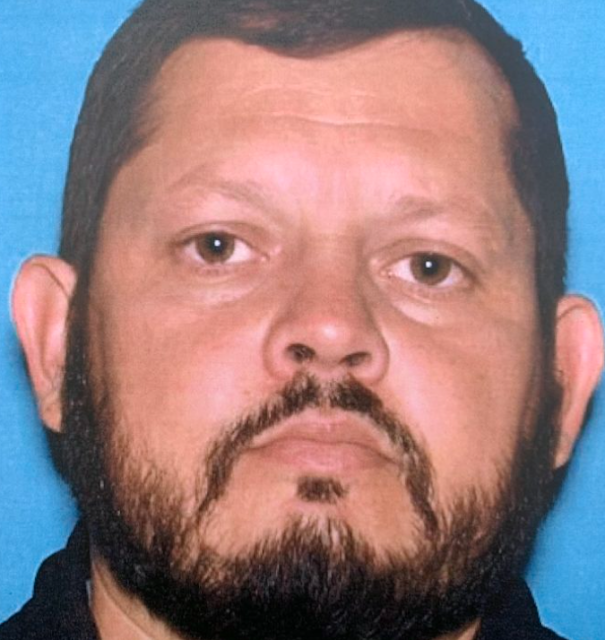 Three Mass Shootings
1.White
2.Muslim
3. Hispanic
4....NEXT....?
(CNN) The suspect who police say killed 4 people, including a 9-year-old boy, at an Orange, California, business complex on Wednesday had professional and personal relationships with the victims, police said. "The preliminary motive is believed to be related to a business and personal relationship which existed between the suspect and all of the victims," Orange Police spokesperson Lt. Jennifer Amat said in a news conference Thursday. "This was not a random act of violence," she said. Amat did not identify the victims, saying the notifications of next of kin had not been completed. Among the dead were two women, a man and a 9-year-old boy, she said. The boy, who was found in the complex courtyard, is believed to be the son of one of the victims who worked at the business, Amat said. A fifth victim, a woman, was found with the boy. She was taken to a local hospital, where she is in critical but stable condition, Amat said. Source