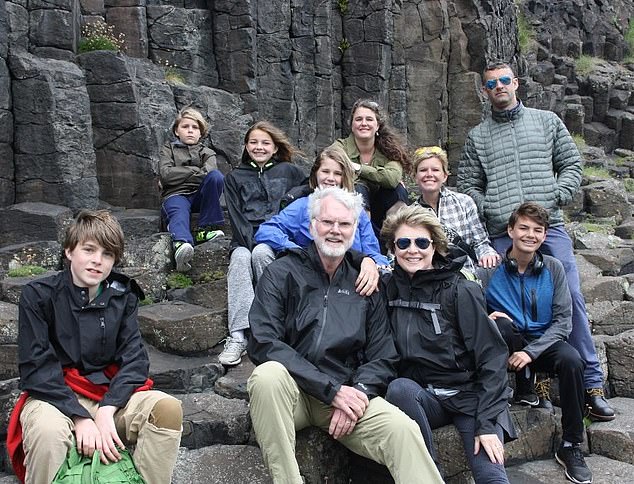 Beloved doctor, 70, his wife and their two grandchildren are shot dead by 'neighbor' who also killed a workman at their home in tiny York County community of Rock Hill
Five people, including a well-known doctor, his wife and their two grandchildren, were shot dead in South Carolina on Wednesday evening. Police tracked down a suspect near the site of the rampage hours later after a lengthy search involving a drone and a helicopter, police say. The unnamed attacker is suspected of shooting dead Dr. Robert Lesslie, 70, and his wife, Barbara Lesslie, 69, along with grandchildren Adah Lesslie, 9, and Noah Lesslie, 5, and James Lewis, 38, from Gastonia, who is unrelated to the family. The Lesslies were found inside their home and pronounced dead, while Lewis, who had been working at the property, was discovered outside. A sixth person was hospitalized with 'serious gunshot wounds', York County Sheriff's Office's spokesperson Trent Faris said. Their condition is unknown. Source
at April 08, 2021