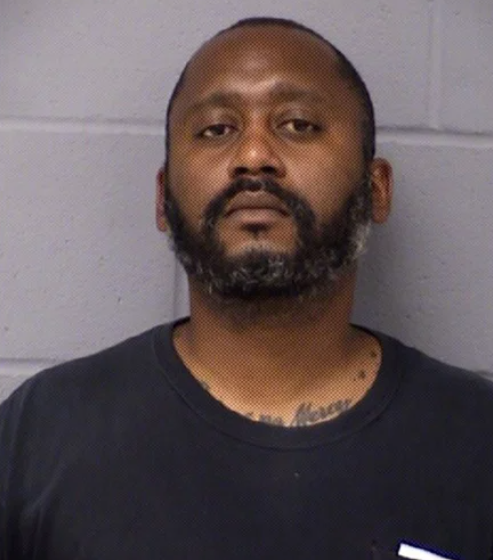 Mass Shooting In Austin
Shooter is Black
Shooter is ex-cop
Sheriff's detective turns active shooter and kills three after being fired over child sex claims: SWAT teams and FBI issue shelter at home order amid fears gunman will take a hostage
SWAT teams and the FBI are urgently hunting an active shooter in Austin after he killed three adults while residents are being told to shelter at home over fears the 41-year-old suspect 'could take a hostage'. Joseph Chacon, Chief of Police at Austin Police Deportment, named the suspect as 41-year-old Stephen Nicholas Broderick. A Google search shows a former Travis County Sheriff's Detective with the same name is on leave, facing charges of sexual assault of a child in June 2020. The arrest affidavit seen by the Austin American-Statesman said the assault happened at a home in Elgin. The victim cried to her mother, who took the child for an examination and doctors confirmed the abuse. Police would not comment if the suspect in Sunday's shooting was facing other criminal charges but told reporters he 'might be former law enforcement'. Broderick is considered armed and dangerous. Source
Suspect in NW Austin shooting that left 3 dead is former TCSO detective, still on the run
AUSTIN, Texas — Multiple people are dead and the gunman is on the loose following a shooting in Northwest Austin on Sunday morning. It's happening at Great Hills Trail and Rain Creek Parkway at the Arboretum Oaks Apartments. According to Austin-Travis County EMS, three adults were killed. The victims have been tentatively identified as two Hispanic females and a Black male. Police say a child was involved but is safely in custody.Austin Police Interim Chief Joseph Chacon says they have identified the suspect as Stephen Nicholas Broderick, who is reportedly a former detective with the Travis County Sheriff's Office. Broderick is considered armed and dangerous, and police are concerned he may take hostages. According to court records, Broderick was charged with first-degree felony sexual assault of a child last year Source
at April 18, 2021