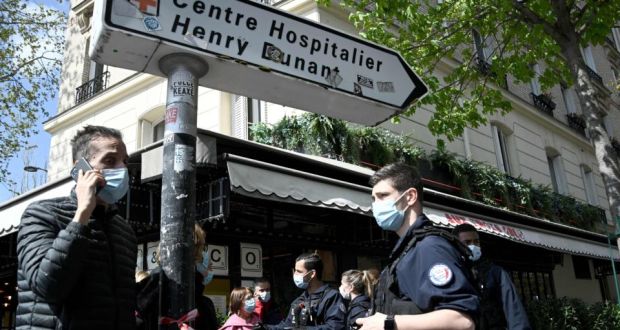 Two people shot, one dead, outside hospital in Paris - reports
Two people have been shot outside a hospital in Paris, one of them fatally, according to reports. The incident happened in front of the Henry Dunant hospital in the 16th arrondissement of the French capital, and the attacker fled on a motorcycle, a police source told Reuters news agency. One of those shot has died, the source said, while the other is being treated at the hospital. A police spokesman said the gunman fired several shots before fleeing. Source
Two people shot, one killed, outside Paris hospital
One person was shot dead and another injured on Monday in front of a hospital in Paris, a police source told Reuters, adding that the attacker had then fled on a motorcycle. The source said the injured person was now being treated inside the hospital, the Henry Dunant, which is also a Covid-19 vaccination centre. The motive for the shootings remains unknown. BFM television said the person killed was a man and the injured person was a woman who worked as a security official at the hospital, which is located in the upmarket 16th arrondissement. The vaccination centre at the hospital was operating at the time of the shootings. Television stations showed dozens of police officers securing the area. – Source 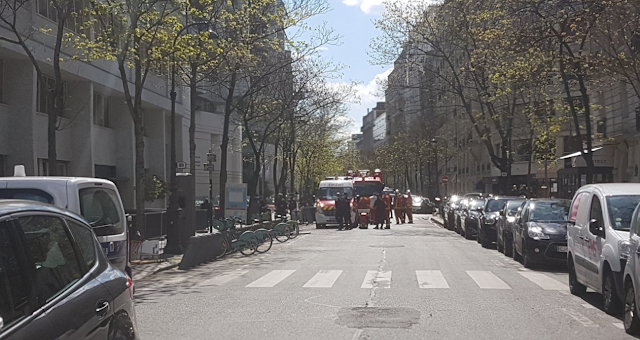