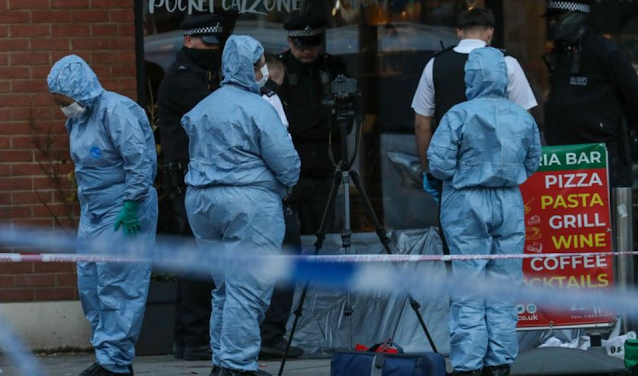 A 14-year-old boy stabbed to death in Canning Town was reportedly 'killed over an electric scooter'. The teen was pronounced dead on Barking Road shortly after 4.30pm today (April 23). Initial tributes on social media suggest the victim, named locally as Fares, was killed for his scooter. One social media user took to Facebook to explain the cause of the death. They wrote: “A 14-year-old British boy of Algerian descent has just been stabbed to death because of his electric scooter in Canning Town, East London. “Apparently his mother is crying at the scene where the murder took place.” A second tribute from a friend of the victim who was allegedly with him when the attack took place posted a similar message. The friend wrote: “You died protecting me bro. They really got him, the most [painful] part was they even took his scooter. Source
at April 23, 2021