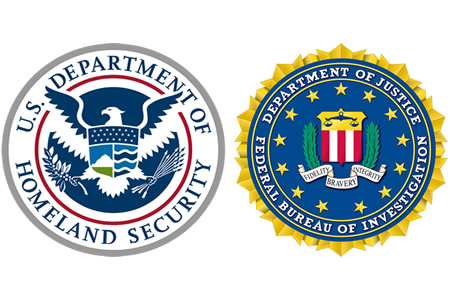 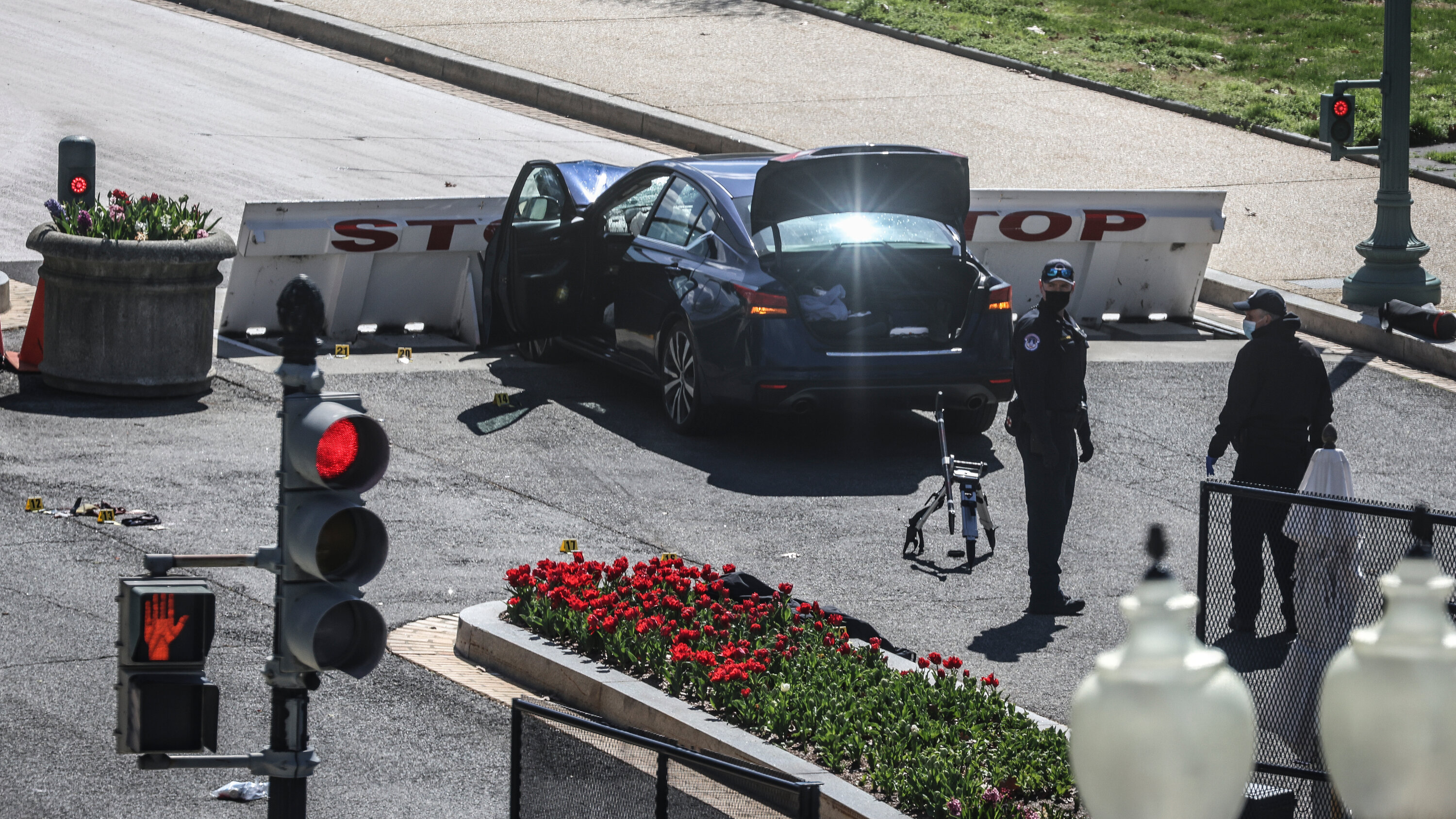 Statement by President Joe Biden on Today’s Attack Outside the Capitol
APRIL 02, 2021 • STATEMENTS AND RELEASES
Jill and I were heartbroken to learn of the violent attack at a security checkpoint on the U.S. Capitol grounds, which killed Officer William Evans of the U.S. Capitol Police, and left a fellow officer fighting for his life. We send our heartfelt condolences to Officer Evans’ family, and everyone grieving his loss. We know what a difficult time this has been for the Capitol, everyone who works there, and those who protect it.
I have been receiving ongoing briefings from my Homeland Security Advisor, and will be getting further updates as the investigation proceeds.
I want to express the nation’s gratitude to the Capitol Police, the National Guard Immediate Response Force, and others who quickly responded to this attack. As we mourn the loss of yet another courageous Capitol Police officer, I have ordered that the White House flags be lowered to half-staff. Source 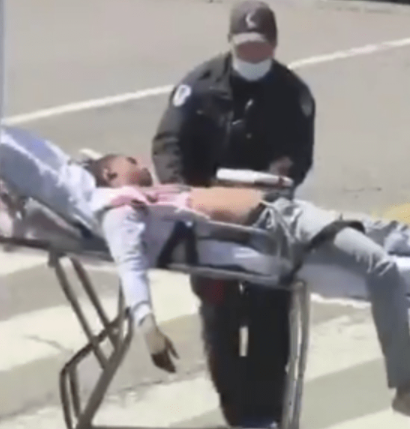