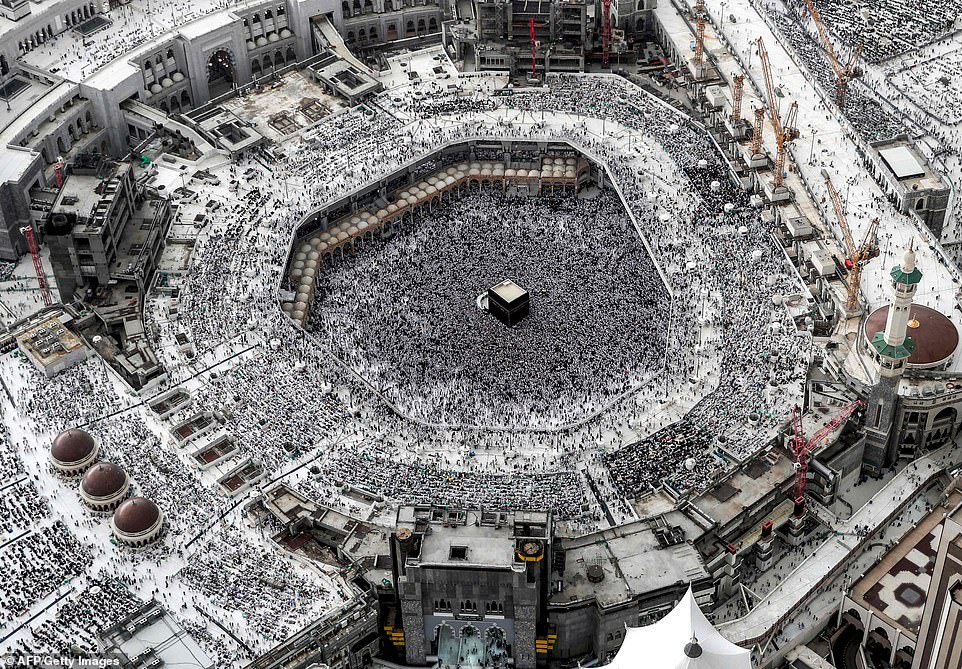 Craddock wanted to kill as many as possible for Ramadan.

31st MAY was the LAST FRIDAY of RAMADAN.

Craddock was a MUSLIM convert

We all know that if  Craddock was a Republican/Evangelical then the Media and Law Enforcement would have said so by now.

Craddock  was a Muslim Convert

He was radicalized in a Mosque probably a Mosque somewhere in his area.... 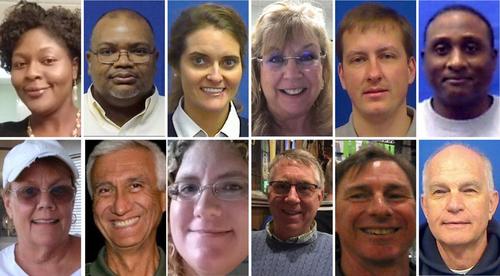 How easy is it for DeWayne Craddock to convert to Islam?

According to Muslims you just need to say out-loud a few words.

There is no god but God, Muhammad is the messenger of God. (in English)

And VOILÀ you're a Muslim!

After the words are uttered out-loud the next step is to murder the infidel.

So just a few words makes one a Muslim?

No of course not - that is stupid.

But many in the FBI believe that's all it takes to become a Muslim - utter a few words.

A few years back a former FBI agent made the claim that John O. Brennan uttered those Islamic conversion words back in the 80's during his time as CIA Station Chief in Riyadh and VOILÀ Brennan became a Muslim! LOL!

John O. Brennan Is Not A Muslim Convert! He Is Just Another Product Of Vatican II & Modern Day Ecumenism  July 31, 2016

So yeah according to the FBI if you utter a few Islamic incantation words then you magically become a Muslim....

There is no god but God, Muhammad is the messenger of God. (in English)

VOILÀ! you're a Muslim! 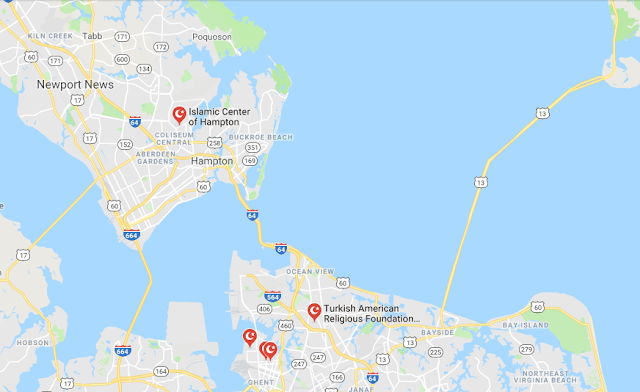 VIRGINIA BEACH, Va. — More families who lost loved ones in the Virginia Beach mass shooting are calling for an independent investigation.  The Virginian-Pilot reported Tuesday that three victims’ families also want the city to release more information.  Civil engineer DeWayne Craddock opened fire in a municipal building May 31 and killed 12 people. He died in a gunfight with police.  Debbie Borato, the sister of victim Missy Langer, said her family can’t fully mourn without knowing more about what happened. Two sisters of victim Joshua O. Hardy’s also want more information.  They join the husband of victim Kate Nixon. Jason Nixon said his wife had concerns about Craddock before he carried out the attack.  City officials have said the appropriate time to discuss an independent probe would be after the criminal investigation concludes. Source

Police Push Back on Speculation About Virginia Beach Shooting

VIRGINIA BEACH, Va. (AP) - Officials in Virginia Beach are pushing back against what they describe as "rumors, innuendo, conflicting theories and speculation" about the recent mass shooting in a municipal building.  The city released a statement Thursday that said police looked into reports about DeWayne Craddock being confrontational and engaging in fights before the rampage. But investigators have not uncovered evidence to confirm the allegations.  The city also denied that one of the shooting victims received Craddock's resignation email on the day of the attack.  Virginia Beach's lengthy statement said police are continuing to try to understand what led to the nation's worst mass shooting in 2019.  Police have identified 240 people they want to interview as they seek to identify the civil engineer's motive for fatally shooting 12 people at his workplace. Source

Why did a nine-year veteran of Virginia Beach's public utilities department walk into a city office building and kill 12 people?

The best chance for investigators to understand the gunman's actions may be a detailed analysis of the shooting scene.

"We can't get into his head on the day of the shooting, but we can look at what he did," said Clinton Van Zandt, a former FBI profiler and hostage negotiator.

In support of Virginia Beach police, a team of about 45 FBI agents, analysts and other employees started working on a reconstruction the day after the shooting. They are trying to determine exactly what DeWayne Craddock did inside Building No. 2, and how four Virginia Beach police officers responded.

Martin Culbreth, special agent in charge of the Norfolk FBI office, said the investigation could take 10 days or more. The team, he said, is dealing with a complex scene, given the age of the building, the geographic scope of the gun battle and the amount of furniture involved.

But Culbreth said the team, which draws its members from the FBI's Quantico Laboratory and Norfolk, Richmond, Charlotte, Atlanta and Washington field offices, is up to the task. Many of them, he said, have had to do this before.

"They've been at every major shooting in the past few years," Culbreth said, adding that the FBI Laboratory sent investigators to help reconstruct the shootings in Parkland, Fla., and Las Vegas, among others.

"Unfortunately, they've become really good at what they do."

Van Zandt said the inside of Building No. 2 probably looks this week like an episode of CSI. Investigators, he and Culbreth said, are likely using 3D scanners, lasers, fog machines, video and still cameras, tape measures and even protractors. Source