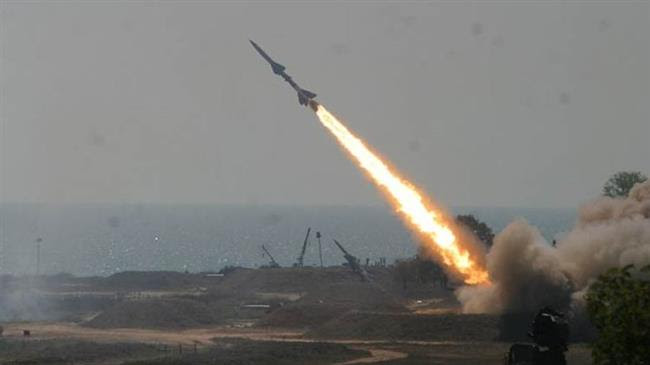 SANAA, June 19 (Xinhua) -- Yemen's Houthis said they fired a cruise missile at a power plant in Saudi Arabia's border city of Jizan on Wednesday, according to the group's al-Masirah TV. "The missile hit the target in Shakik area," the broadcaster quoted Houthi military spokesman Yahya Sarea as saying. He said the attack "came in response to the Saudi-led coalition aggression's continuing crimes and blockade." The spokesman vowed more attacks against "vital facilities in Saudi Arabia." The Houthis' attacks against Saudi civilian sites have witnessed an increase in frequency and intensity in recent weeks. Last week, 26 civilians were injured in a projectile attack that targeted Saudi Arabia's Abha International Airport. Saudi Arabia has been leading a coalition to fight in Yemen for more than four years in support of the exiled Yemeni government against the Iran-allied Houthis. Source