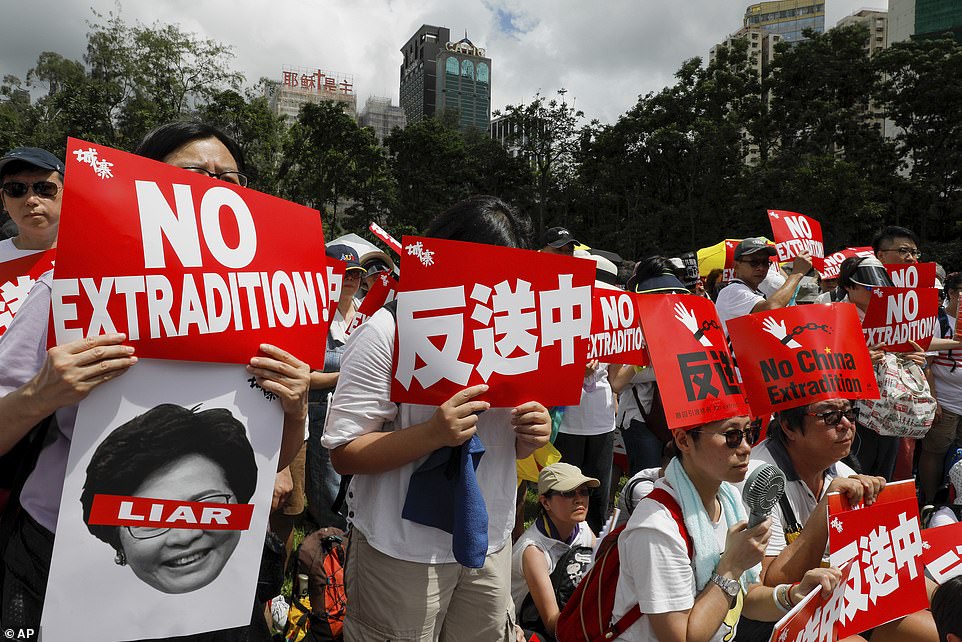 Several hundred riot police armed with batons, shields, tear gas guns and pepper spray sealed off the Legislative Council in Hong Kong as a similar number of protesters charged their lines shortly after midnight.  Police used batons and fired pepper spray at protesters, who still managed to close off part of a nearby road. Several people on both sides appeared to be injured, and ambulances were called. Metal barriers were left twisted and torn in the clashes.  The Legislative Council is where debates will start on Wednesday to pass a new government bill that will allow suspects wanted in mainland China to be sent across the border for trial. Source