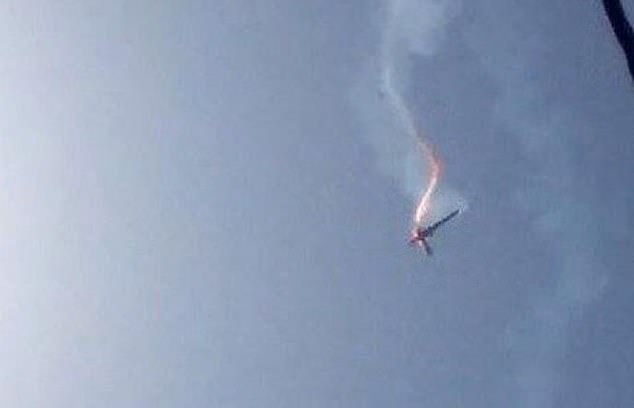 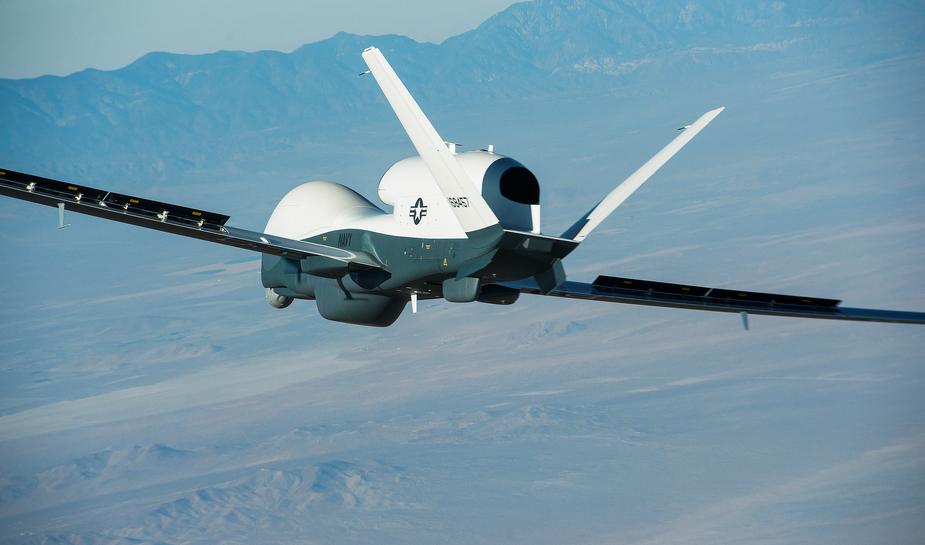 The US Navy's MQ-4C Triton:

The first few high-altitude, high-endurance Naval drones were introduced in May of last year.

Capable of more than 30 hours at 56,000ft, Washington will be deeply concerned by the loss of the $180million drone.

Not only does it signal sophisticated missiles exist in the Iranian arsenal, but also that their aeronautical technology may have fallen into Tehran's sinister hands.

News that an MQ-4C was shot down has taken many by surprise because its first ever deployment was reportedly scheduled for this summer in the Pacific.

The Triton was designed to replace the Navy's RQ-4 Global Hawks and are part of a generation of reconnaissance planes which have superseded the U-2 spy planes.

Five crew members fly it from the ground and the drone feeds data back to bases in Florida and Washington. Source