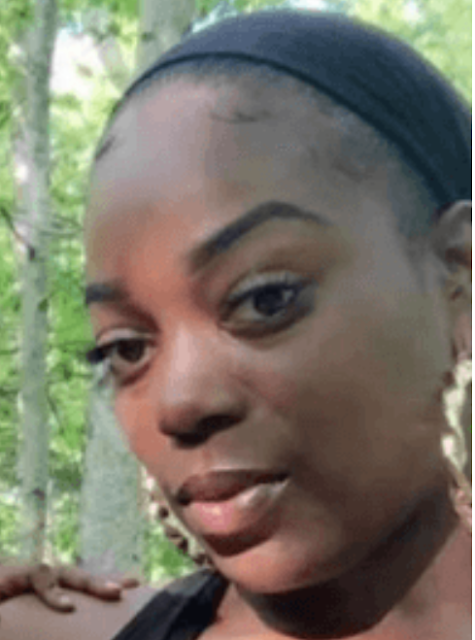 HALIFAX -- A woman is facing charges after a video that shows a dog being mistreated during a road-rage incident on Canada Day circulated online. Halifax Regional Police responded to an altercation between a group of women in two vehicles in the 600 block of Windmill Road in Dartmouth, N.S., around 5:30 p.m. on July 1. Police say the altercation started when two women in one vehicle confronted two women in another vehicle about being cut off in a drive-thru. Police had received reports that a dog was also involved in the incident, but they weren’t aware of the severity of the actions against the animal. Officers checked on two dogs in one vehicle at the scene and say they appeared to be in good health. Police say the women didn’t want to pursue charges at the time. However, investigators later learned that a video of the incident was circulating on social media, prompting them to launch an investigation. Police say the video shows a dog being swung on its leash by a woman who is not the dog’s owner. Source