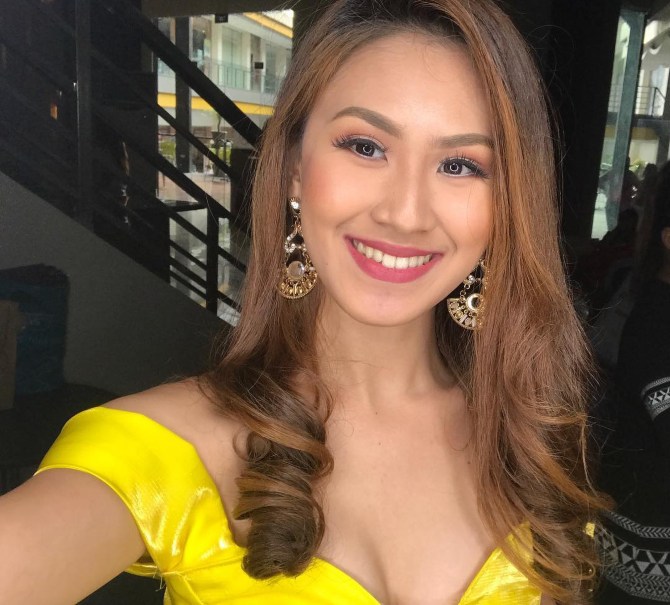 But understand this: there will be terrifying times in the last days.People will be self-centered and lovers of money, proud, haughty, abusive, disobedient to their parents, ungrateful, irreligious, callous, implacable, slanderous, licentious, brutal, hating what is good, traitors, reckless, conceited, lovers of pleasure rather than lovers of God, as they make a pretense of religion but deny its power. Reject them. (2 Timothy 3.1-5)
“The true faith to the Lord having been forgotten, each individual will want to be on his own and be superior to people of same identity, they will abolish civil rights as well as ecclesiastical, all order and all justice would be trampled underfoot and only homicides, hate, jealousy, lies and dissension would be seen without love for country or family. Our Lady of La Salette 19 Sept. 1846 (Published by Mélanie 1879)
God will allow the old serpent to cause divisions among those who reign in every society and in every family. Physical and moral agonies will be suffered. God will abandon mankind to itself and will send punishments which will follow one after the other for more than thirty-five years. Our Lady of La Salette 19 Sept. 1846 (Published by Mélanie 1879)
Ms. Christine Angelica Dacera  graduated from the University Of The Philippines Mindanao.
Mindanao is Muslim more or less.
Ms. Christine Angelica Dacera knew three of her attackers. The other eight were known by her three male friends.
The Rape - probably a Muslim punishment of sorts.
Police have not released the names or photos of the 11 men.
Why?
Because they are Muslims and we all know Muslim men are a protected class. 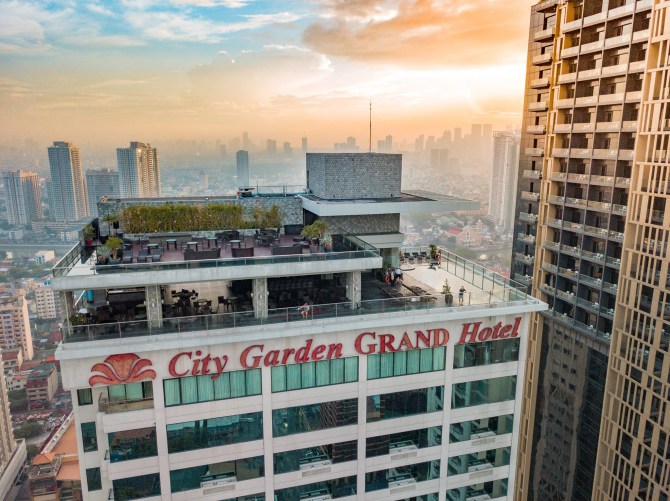 HOTEL TRAGEDY Who was Christine Angelica Dacera and what happened to her?

Christine Angelica Dacera has been in the headlines recently after her tragic death on New Year's Eve became public. But who was she, how did she die and has anyone been charged in connection with her death?
Who was Christine Angelica Dacera?
Christine, 23, was a flight attendant from General Santos City, Philippines. She was also known as "Ica," by friends. Along with being a flight attendant for Philippine Airlines, she also had graduated from the University Of The Philippines Mindanao. UP Mindanao released an official statement regarding Christine and her death which read: "Ms. Ica was an examplar of honor and excellence in balancing her academics and passion for performing arts. May you rest in peace and the memories of your kind-hearted soul continue to bless the hearts of the people you've touched in your remembrance. You will be missed, Ica."
What happened to the air stewardess?
Christine was found dead in a bathub in her hotel room where she was celebrating New Years with some pals. She had checked into the the four-star City Garden Hotel in the city of Makati, Manila. One of her colleagues, Rommel Galida, said that he woke up at around 10am and noticed her asleep in the bath. Mr Galida said he covered the Filipino stewardess with a blanket before going back to sleep. When he woke up several hours later, he claims found her unconscious and starting to turn blue. The Philippines Airlines stewardess was given CPR by fellow cabin crew members but she failed to respond. She was then rushed to Makati hospital by three friends and hotel staff but doctors declared the flight attendant dead on arrival. At the time of the incident, investigators said they suspected foul play as Christine's body did have bruises and cuts including on her thighs and knees.
Has anyone been charged over her death?
Philippines police in Makati City have filed a provisional charge of rape with homicide against 11 men for Christine's death. Makati City police chief Colonel Harold Depositar said that a provisional charge of rape with homicide agaisnt the group was filed with the prosecutor's office yesterday. It is alleged these men were with Christine , and were occupying two adjacent hotel rooms in the city at the time of her death. Depositar said the charge filed was provisional as the prosecutor's office would be waiting for the autopsy findings and the toxicology report on Christine, which the Makati City police would submit today. Speaking on the accused he said: "Only three of them (respondents) were Dacera's friends. "The others were practically strangers to her, as they were only known to her three friends." Source
at January 05, 2021