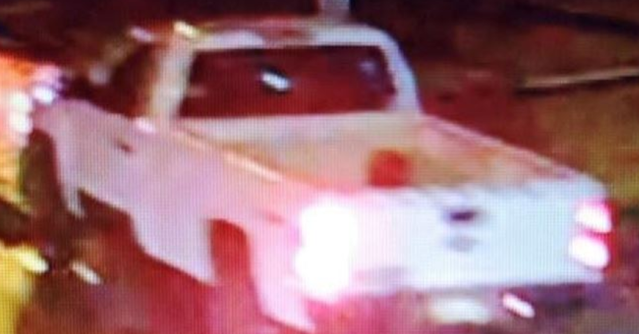 Posted by dxv515 December 23, 2020FIRST WINTER EXPLOSION: BALTIMORE GAS AND ELECTRIC BUILDING AT WEST FAYETTE AND LIBERTY STREETS BLOWS UP - 21 INJURED
Posted by dxv515 December 25, 2020SECOND WINTER EXPLOSION: MUSLIMS SET OFF BOMB IN NASHVILLE ON CHRISTMAS MORNING.....DAMAGED DOZENS OF BUILDINGS
Now for the third Winter Eplosion.....
Pittsburgh police search for vehicle after explosions in Lawrenceville, Hill District
Authorities are searching for a white pickup truck after an explosion in Lawrenceville and a possible explosion in the Hill District on Sunday night shook some residents’ homes and damaged a car. City police said an improvised explosive device detonated in the 3600 block of Penn Avenue in Lawrenceville shortly after 9 p.m. About 90 minutes later, a second explosion was reported in the 200 block of Dinwiddie Street in the Hill District. No one was injured in the first explosion; police did not report any injuries and damages from the second incident. In the Lawrenceville blast, police said an IED was thrown from a moving vehicle and struck a parked car. The bomb was under the parked car when it detonated. Detectives are searching for a white pickup truck in connection with that explosion. On Monday, Pittsburgh police Cmdr. Jason Lando said the truck is described as an older style "boxy" two-toned truck, white on the top and possibly a sage green color on the bottom. Public Safety officials also confirmed that police found nails on the street during their investigation. Source
at January 04, 2021