Remember When FBI Director James B. Comey Said The FBI Didn't Have The Manpower To Vet Military Age Muslims Coming Into This Country? But Now The FBI Is Going To Vet 25,000 National Guard Troops! LOL! 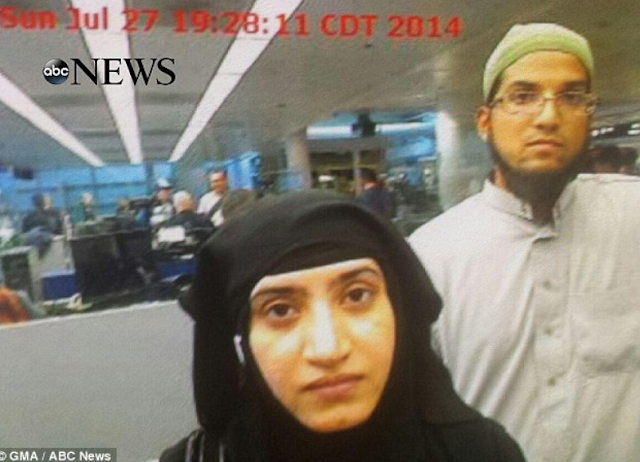 Comey then?  Or the FBI now?

FBI not able to vet military age Muslims coming into this country? but the FBI is able to vet 25,000 troops in a few days?

Remember when Comey said that he didn't have the manpower to vet military age Muslim males coming  into this country?

The very next day two Muslims who were not vetted by the FBI Syed Rizwan Farook & Tashfeen Malik murdered 16 Americans at the Inland Regional Center in San Bernardino, California.

Pentagon fears there could be an INSIDE attack during Biden's inauguration and will vet all 25,000 National Guard troops stationed in DC - as Army reservist with 'secret' security clearance is arrested in Capitol siege

U.S. defense officials say they are worried about an insider attack during President-elect Joe Biden's inauguration, prompting the FBI to vet all of the 25,000 National Guard troops coming into Washington for the event. The massive undertaking reflects the extraordinary security concerns that have gripped Washington following the deadly January 6 insurrection at the U.S. Capitol by pro-Trump rioters. It also underscores fears that some of the very people assigned to protect the city over the next several days could present a threat to the incoming president and other VIPs in attendance. One Army reservist with 'secret' security clearance has already been arrested for his alleged part in the Capitol siege earlier this month. Timothy Hale-Cusanelli, 30, of New Jersey was described in court papers as an 'avowed white supremacist and Nazi sympathizer' who allegedly 'encouraged' other violent rioters before being charged Friday. Source

How much you wanna bet that over the course of the next four years (when all the Muslim terror attacks occur) we will hear the FBI claim that they did not have the manpower to vet military age Muslim males coming  into this country? 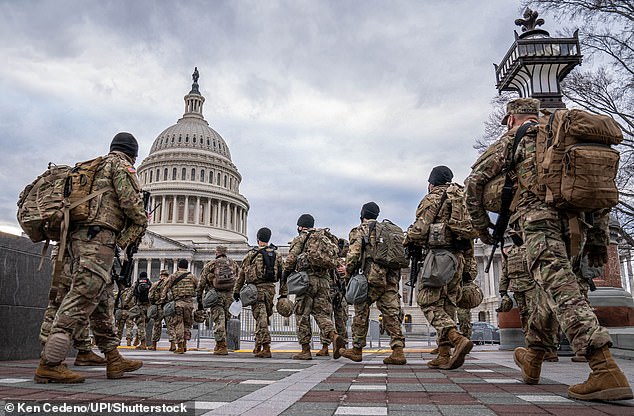