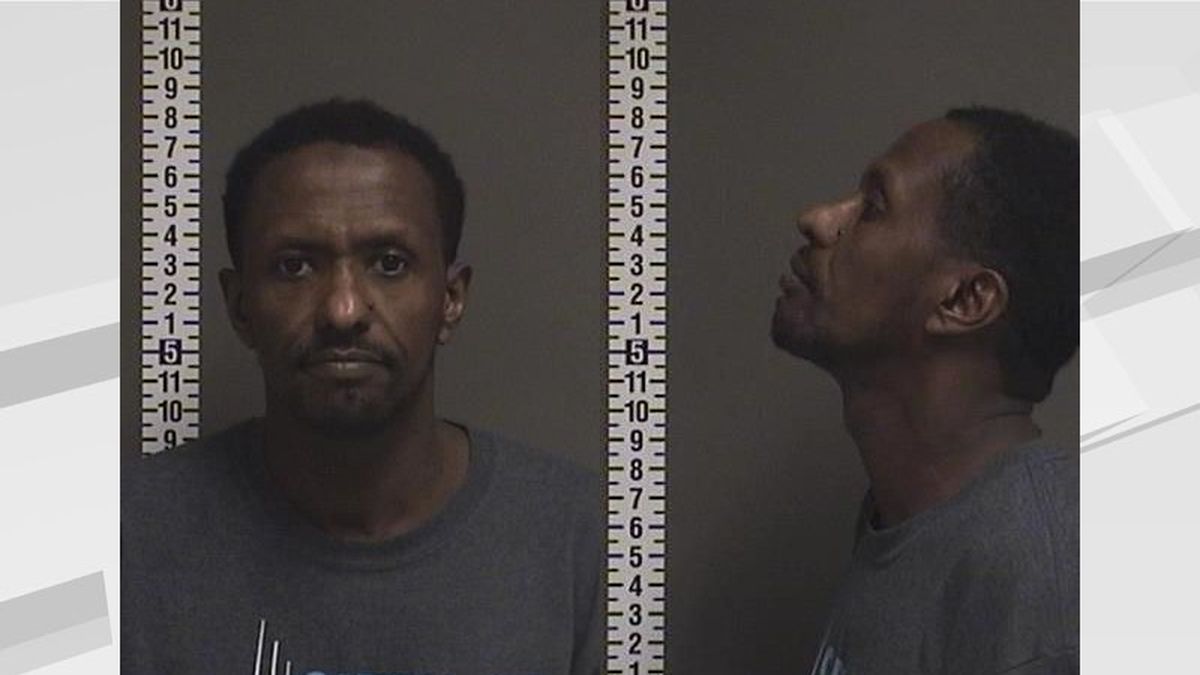 FARGO, N.D. (Valley News Live) - A man was arrested Monday night after police say he started a vehicle fire at the Islamic Center. On Sunday, police were called to 601 28 St. S. in Fargo for a vehicle on fire. A witness reported seeing someone walking away from the car before it was engulfed in fire. The police say an investigation determined that the owner of the vehicle was responsible. 33-year-old Hassan Shire Hassan was arrested for arson. Source
at January 28, 2021