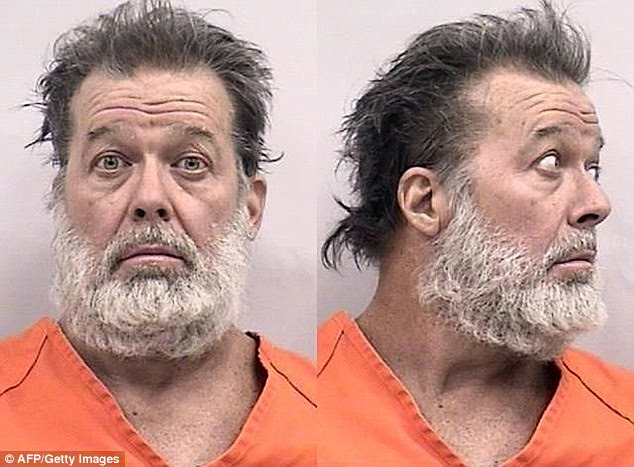 Who says Distributism is harmless? Dear is the quintessential Distributist:


Pictured: The 'trench-coat' gunman, 57, who killed three - including hero cop - and injured nine after opening fire on Planned Parenthood clinic

The heavily-armed gunman who shot dead three and injured nine at a Planned Parenthood clinic in Colorado Springs previously spent time living in cabin in the woods with no running water or electricity. Robert Lewis Dear, 57, is suspected of killing a police officer and two civilians when he arrived at the clinic on Friday wearing a trench coat and opened fire with an assault-style rifle. Police said that he was from North Carolina, and were looking for clues as to what exactly motivated the attack. Neighbors of Dear from his time in rural Black Mountain said that he would often keep to himself and had a rambling manner when he talked, but that he did not openly discuss religion or abortion. Daily Mail Read More>>>> 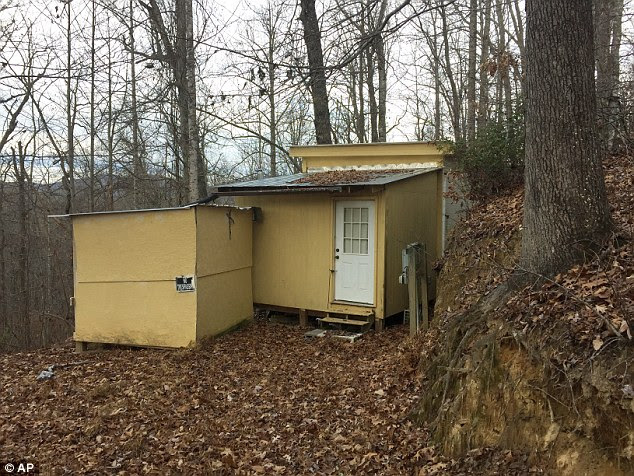 His Own Little Caliphate...

Black Mountain resident James Russell said, '"If you talked to him, nothing with him was very cognitive — topics all over place'. 'You can tell his personality is just off. The way he looked at you, the way he talked, he just seemed off,' he said. He said that the 6'4'' suspect did not talk openly about religion, though on Saturday a cross made of twigs was displayed outside his house. Public records from South Carolina show that he was charged with cruelty to animals and peeping tom, eavesdropping or peeping in 2002, but that he was found not guilty of the first charge and the second was dismissed. He was listed as unaffiliated on a voter registration for Colorado in 2014. Dear is also lived in Hartsel, Colorado, about an hour and twenty minutes' drive from the Planned Parenthood in Colorado Springs, the nearest major city. The city's mayor John Suthers said that people could make 'inferences from where it took place' about a possible motive behind the shooting. Daily Mail Read More>>>>>>> 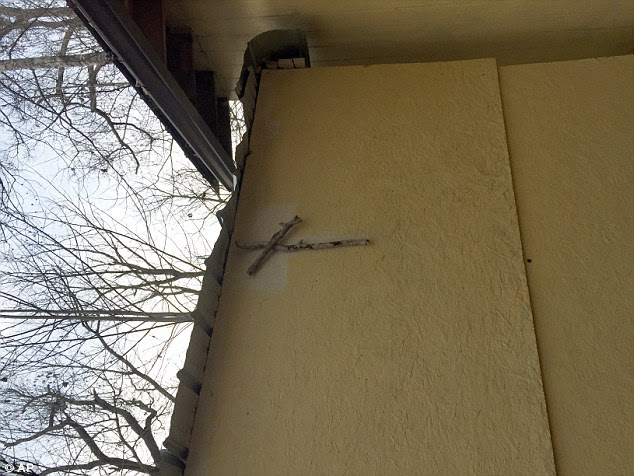 No Crucifix over the door.....just a a couple of twigs!!!


I would not be surprised if this Distribtist is Muslim friendly and he will convert to Islam in his jail cell is a given. As was pointed out before the views of Distributism are based on the Muslim Caliphate.