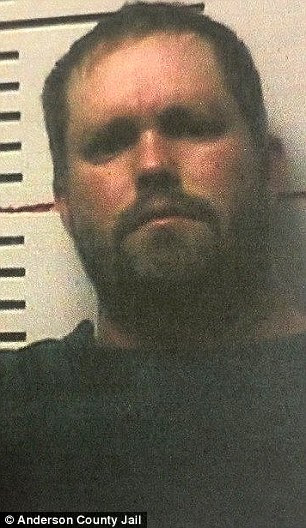 Texas campsite massacre: Neighbor 'kills six people including a boy, 6, at camp ground next to his home'

A 33-year-old Texas man has been charged with murder after six people, including a six-year-old boy, were killed at a campsite over the weekend and then found on a private property in rural Anderson County. William Hudson, who owns property next to the area where the six victims were staying, is being held on a $2.5million bond after being charged with a single count of murder, authorities said on Monday. Hudson is not related to any of the victims and officials have not determined a motive for the killings. Daily Mail Read More>>>>>>>