MUSLIM Terrorist Salah Abdeslam Is A SODOMITE! Went To Gay Bar Before Killing Spree!! Sang Karaoke Boy George's Do You Really Want To Hurt Me 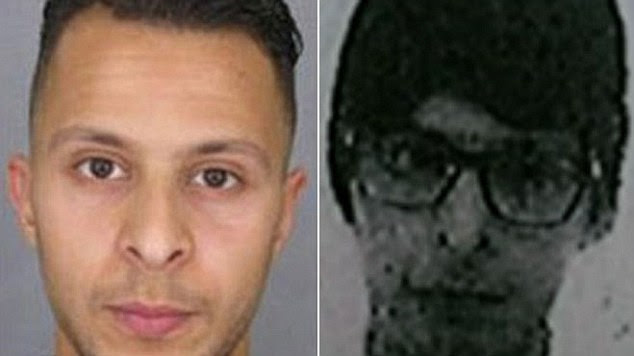 Do You Really Want To Hurt Me?


Fugitive Paris jihadi went to gay bars where staff thought he was a 'rent boy', took drugs and was hooked on PlayStation

One of the Paris gunmen was a regular in Brussels' gay bars, smoked cannabis and spent most of his days playing on his PlayStation, it has been claimed. Salah Abdeslam, 26, Europe's most wanted man, has been on the run ever since he took part in the massacre of 130 in Paris last Friday. It has now emerged that Abdeslam, who was part of the terror cell that gunned down dozens of people in packed cafes and restaurants in Paris, smoked, drank and flirted with men at gay bars in Brussels' Saint Jacques quarter. Daily Mail Read More>>>>>>