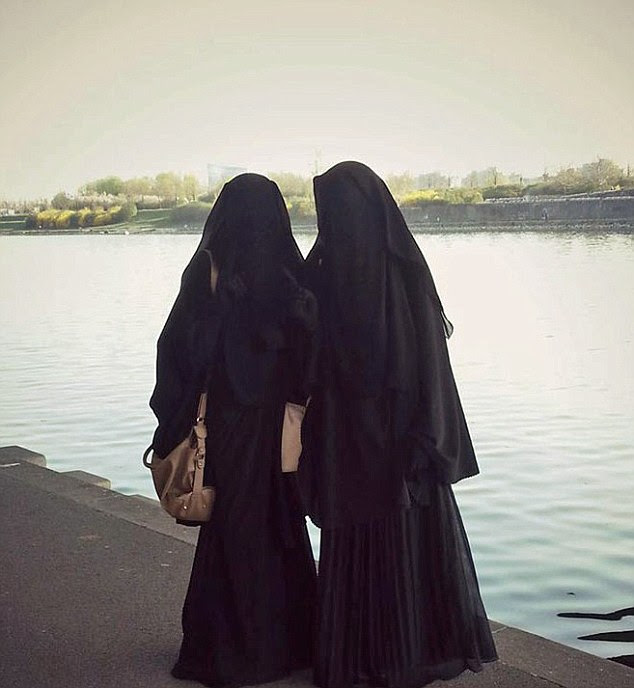 No sympathy for these two dead sluts.

A teenage Austrian girl who fled to Syria along with her friend is believed to have been beaten to death after being caught trying to flee the ISIS stronghold of Raqqa. Samra Kesinovic, 17, and her friend Sabina Selimovic became 'poster girls' for ISIS after they arrived in Syria in April 2014. A number of Austrian newspapers have reported that Samra has been beaten to death for attempting to leave Raqqa, although official government sources are refusing to comment on individual cases. Daily Mail Read More>>>>