56 Muslims Perish On #EgyptAir Flight MS804 From Paris To Cairo: Airbus A320 Blows Up Over The Mediterranean 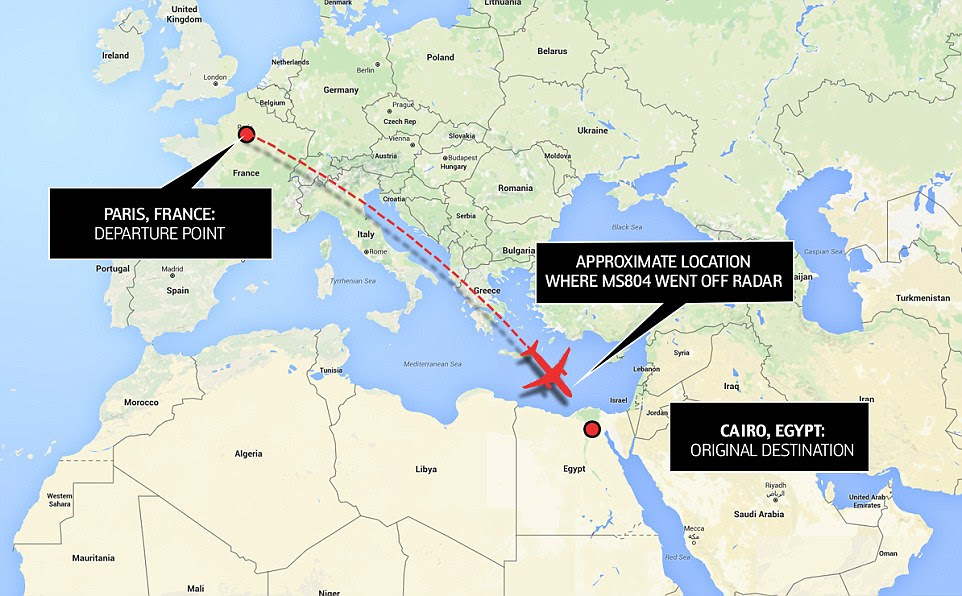 Voices will be heard in the air. Men will beat their heads against walls, call for their death, and on another side death will be their torment. Blood will flow on all sides. Our Lady of La Salette 19 Sept. 1846 (Published by Mélanie 1879)

The darksome atmosphere is as a prison to the demons until the judgment day. They carry fire of hell with them wherever they go. The devils besought the Lord not to cast them into the abyss; for they asked for this, deeming it to be a punishment for them to be cast out of a place where they could injure men. Hence it is stated,They besought Him that He would not expel them out of the country. St Thomas Aquinas

“In the year 1864, Lucifer together with a large number of demons will be unloosed from hell Our Lady of La Salette 19 Sept. 1846 (Published by Mélanie 1879)

The demons of the air together with the Antichrist will perform great wonders on earth and in the atmosphere, and men will become more and more perverted. Our Lady of La Salette 19 Sept. 1846 (Published by Mélanie 1879)

For the time has come when the most astonishing wonders will take place on the earth and in the air. Our Lady of La Salette 19 Sept. 1846 (Published by Mélanie 1879)

"Our wrestling is not against flesh and blood; but against Principalities and Powers, against the rulers of the world of this darkness, against the spirits of wickedness in the high places." Ephesians 6:12

56 Muslim passengers on board:

The EgyptAir plane that crashed into the Mediterranean Sea with 66 people on board went into a sudden spin and plunged 22,000ft before vanishing off the radar, a Greek minister revealed today. Flight MS804 came down near the Greek island of Karpathos ten miles into Egyptian airspace at around 00.30am GMT without making a distress call. It departed Charles De Gaulle Airport in Paris at 9.09pm GMT last night and was scheduled to arrive at Cairo Airport at 1.15am GMT. Greek defence minister Panos Kammenos said the Airbus A320 made 'sudden swerves' mid-air, lurching 90 degrees to the left then 360 degrees to the right as it fell out of the sky. He said the plane dropped from 37,000 feet to 15,000ft before the signal was lost at around 10,000 feet. The revelation came after a former air accident chief said all the evidence was pointed to the plane being targeted in a terrorist attack. The 56 passengers on board included one Briton, 30 Egyptians, 15 French, one Belgian, one Iraqi, one Kuwaiti, one Saudi Arabian, one Chadian, one Portuguese, one Algerian and one Canadian. There were 10 crew members including three security guards. Jean-Paul Troadec, the former chief of the BEA national investigation unit, said the lack of a live emergency alert suggested a 'brutal event'. Daily Mail Read More>>>>>>>

The pilot is Muslim

Egypt's state-run al-Ahram newspaper cited sources as identifying the pilot as Captain Mohamed Shokeir. EgyptAir said he had had 6,275 hours of flying experience, including 2,101 hours on the A320, while the first officer had had 2,766 hours. BBC Read More>>>>> 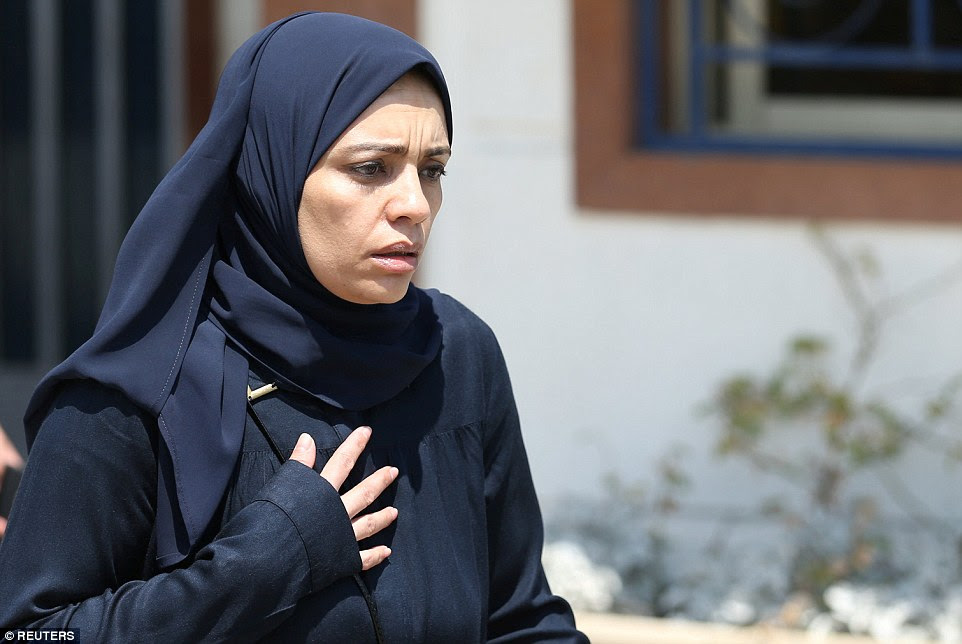