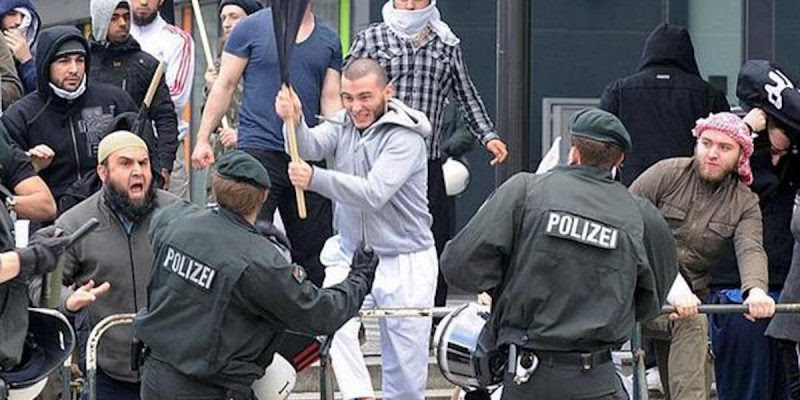 Some Dutch residents are outraged after finding out that a few cities have been offering as much as €10,000 to refugees to buy furniture and other necessities, local media reported. Asylum seekers who get allocated to certain towns in the Netherlands may get as much as €10,000 to buy furniture for their homes, according to research carried out by the daily Brabants Dagblad (BD). Talking to the local authorities, Brabants Dagblad found the sum of money varies in different municipalities. While Oisterwijk, South Netherlands offers as much as €10,602 for a family with two children, in other cities, such as Bernheze, Schijndel Veghel and Sint-Michielsgestel the same family may receive around €3,500. Boekel offers the smallest amount of €2,200. BD also said that some cities require refugees to pay the sum back, while others, such as the most generous Oisterwijk consider the money “a gift." Live Leak Read More>>>>