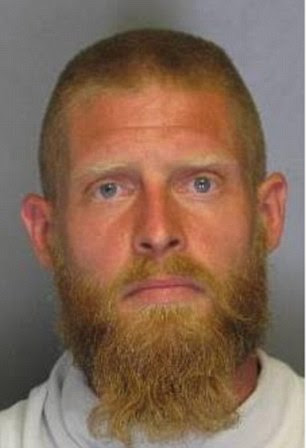 A man suspected in the shooting of a police officer during a traffic stop has been shot and killed in an incident that also left an FBI agent wounded, Illinois State Police said. Dracy 'Clint' Pendleton, of Bellflower, Illinois, was killed in a shootout early Sunday at an abandoned house near the Shawnee National Forest, southern Illinois, police said in an emailed statement. 'Pendleton is no longer a threat to the communities of southern Illinois,' the statement said. The name and condition of the wounded federal agent was not immediately disclosed. The News-Gazette cited FBI special agent Sean Cox saying the injured agent 'is going to be OK'. Pendleton was charged with attempted murder in the May 7 shooting of a police officer in Mahomet, Illinois. The incident also sparked a fatal collision when a trooper pursuing Pendleton struck and killed a 26-year-old woman in Decatur, some 45 miles to the southwest. Daily Mail Read More>>>>>>>