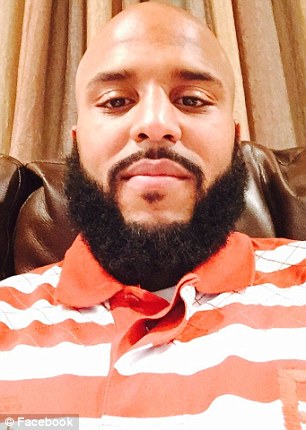 Two are killed after man, 28, crashes his car into a Macy's and goes on a stabbing rampage in Massachusetts mall restaurant before being shot dead by an off-duty police officer

Two people are dead after a suspect went on a stabbing rampage in Taunton, Massachusetts. Arthur DaRosa, 28, of Taunton, stabbed two people at a home on Tuesday evening before driving to a mall and stabbing two more people inside, authorities said. DaRosa went inside a home in Myricks Street and stabbed two women just after 7pm, District Attorney Thomas Quinn said. One of them, who was 80 years old, died of her injuries. The other was taken to the hospital. Sources told WHDH the 80-year-old was named Patricia Slavin and that the other woman was her daughter. A neighbor interviewed by the network described Slavin and her family as 'very nice people', adding: 'I couldn't ask for better neighbors all around.' A red pickup truck was later towed from the scene in Myricks Street.  Daily Mail Read More>>>>>>