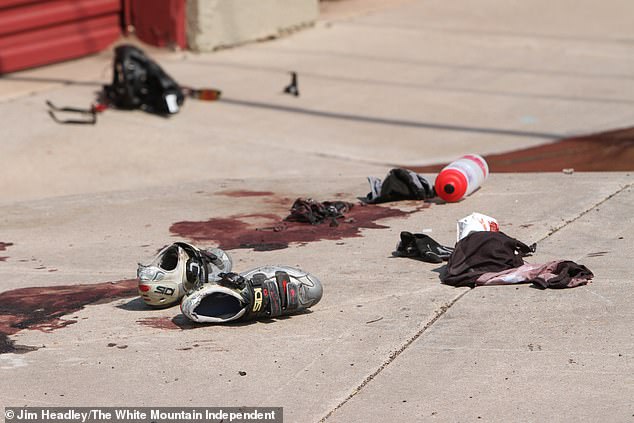 Drunk?
Muslim?
Probably drunk
Driver accused of hitting at least 8 cyclists during Arizona road race
Police shot a driver accused of hitting at least eight cyclists during a road race event in Arizona and leading officers on a chase Saturday morning, according to authorities.Show Low police said a black super duty Ford F-150 struck multiple bicyclists in the Bike the Bluff race just before 7:30 a.m. MT. The driver then sped from the scene, which is about 180 miles northeast of Phoenix, according to officials. Authorities pursued him until they reached a hardware store, where an officer shot the driver behind the building, police said. The Arizona Department of Public Safety will be in charge of investigating the shooting, according to Show Low police. Six cyclists were taken to Summit Healthcare Regional Medical Center. Four were in critical condition, and two were "critical but stable," police said. At least two others arrived at the hospital on their own. They are stable, according to authorities. The driver, a 35-year-old man, was also taken to the hospital and is "critical but stable," police said. His name has not been released. Source 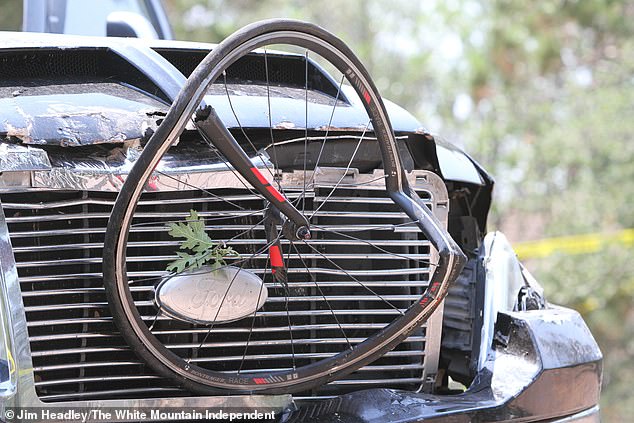