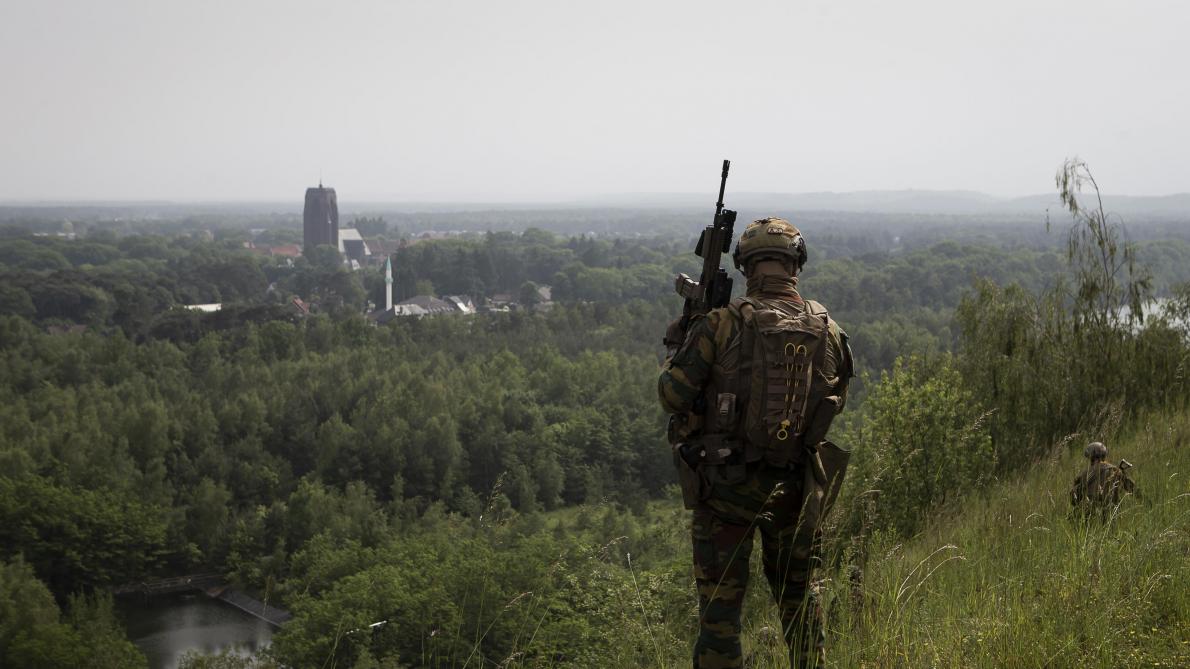 Jürgen Conings found dead in Hoge Kempen National Park
The body of fugitive soldier Jürgen Conings has been found in the Dilserbos, some distance from where the mass search by police and troops took place in the Hoge Kempen National Park, police said. The first indications, according to the federal prosecutor’s office, are that he took his own life using a firearm. Conings disappeared on 17 May, carrying heavy weaponry from two military barracks where he was stationed. His car was discovered next day, but he has been missing ever since. He also left behind two written messages, for police and for his wife, in which he stated his intention to carry out an attack, mentioning virologist Marc Van Ranst by name. Professor Van Ranst was moved to a safe house, where he remains for the time being. This afternoon he reacted to new of the discovery of Conings’ body. “It is especially a relief for my son that he has been found,” he told De Morgen. “I assume my stint here in the safe house will be over. The crisis center will now look into this.” “I have a number of kindred spirits, who will have heard the news by now. It’s a double feeling. A person like that I have little sympathy for. But that person also has family and children, that’s who my thoughts go out to. How am I doing in the safe house? I’ve been here for a little over a month now. And it’s my birthday today, a birthday alone. Anyway, I hope to return to normal life soon.” Source
at June 20, 2021