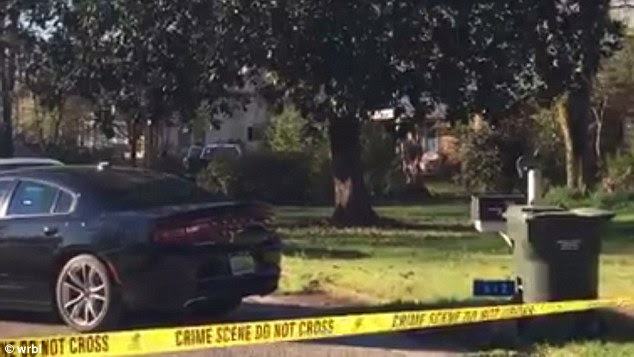 The owner of an Alabama restaurant was killed and three others injured when a gunman stormed into the establishment Wednesday morning and opened fire. Russell County Sheriff Heath Taylor said the deadly shooting happened around 6.30am at City Grill in Hurtsboro. Taylor told reporters during a news conference that the suspect walked into the restaurant, yelled and then started firing a .22 caliber long rifle, Fox 19 reports. He said roughly 10 people were in the establishment eating breakfast at the time of the shooting. Source