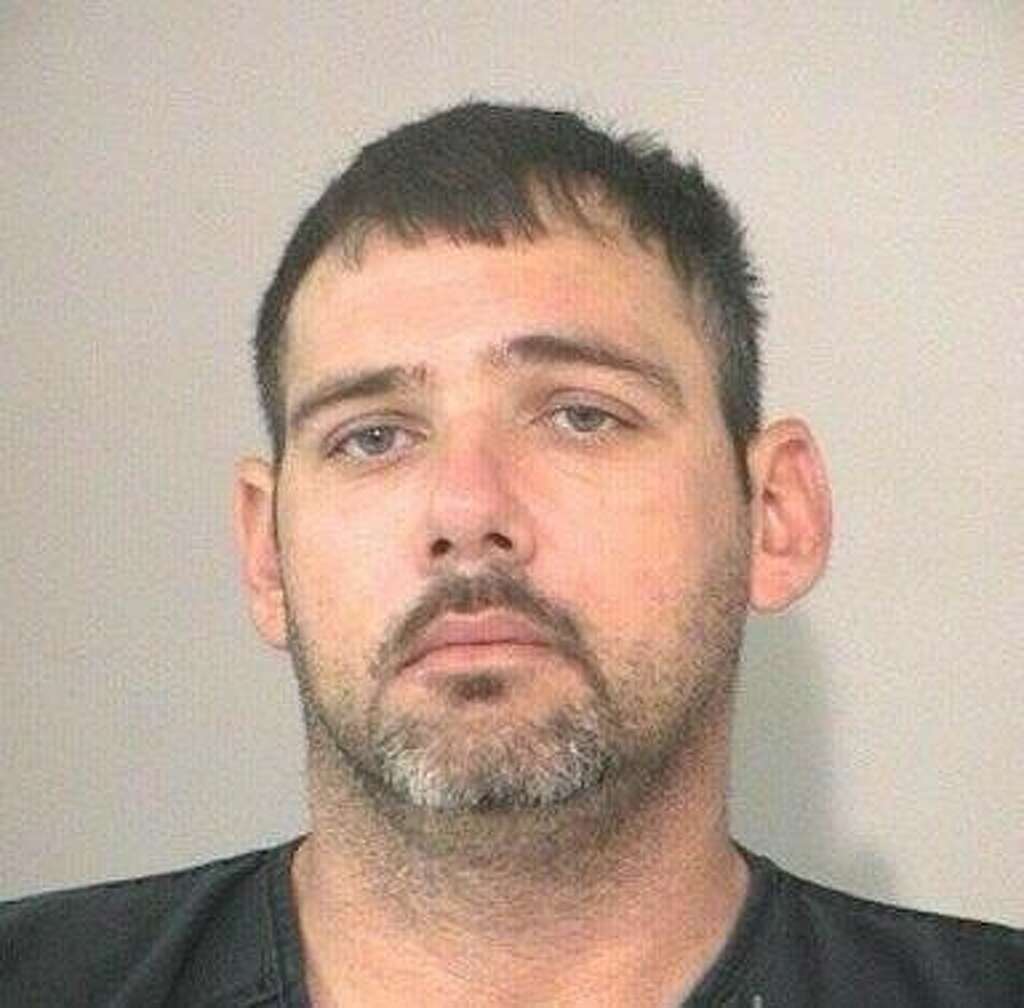 A Rosenberg man has been charged with manslaughter in the shooting death of another man wearing a bulletproof vest at a party in the Heights, Houston police said. Jason Griffin, 39, has also been charged with felon in possession of a weapon and unlawful possession of body armor. Officers were dispatched early Sunday to a garage apartment in the 300 block of West 23rd, where a man had been shot in the chest. Paramedics pronounced the man him dead at the scene. Court records identified him as Daniel Barber. Homicide investigators were working to determine whether the incident was the result of a dare. It was not immediately clear whether the bullet had gone through the vest, police said. Source