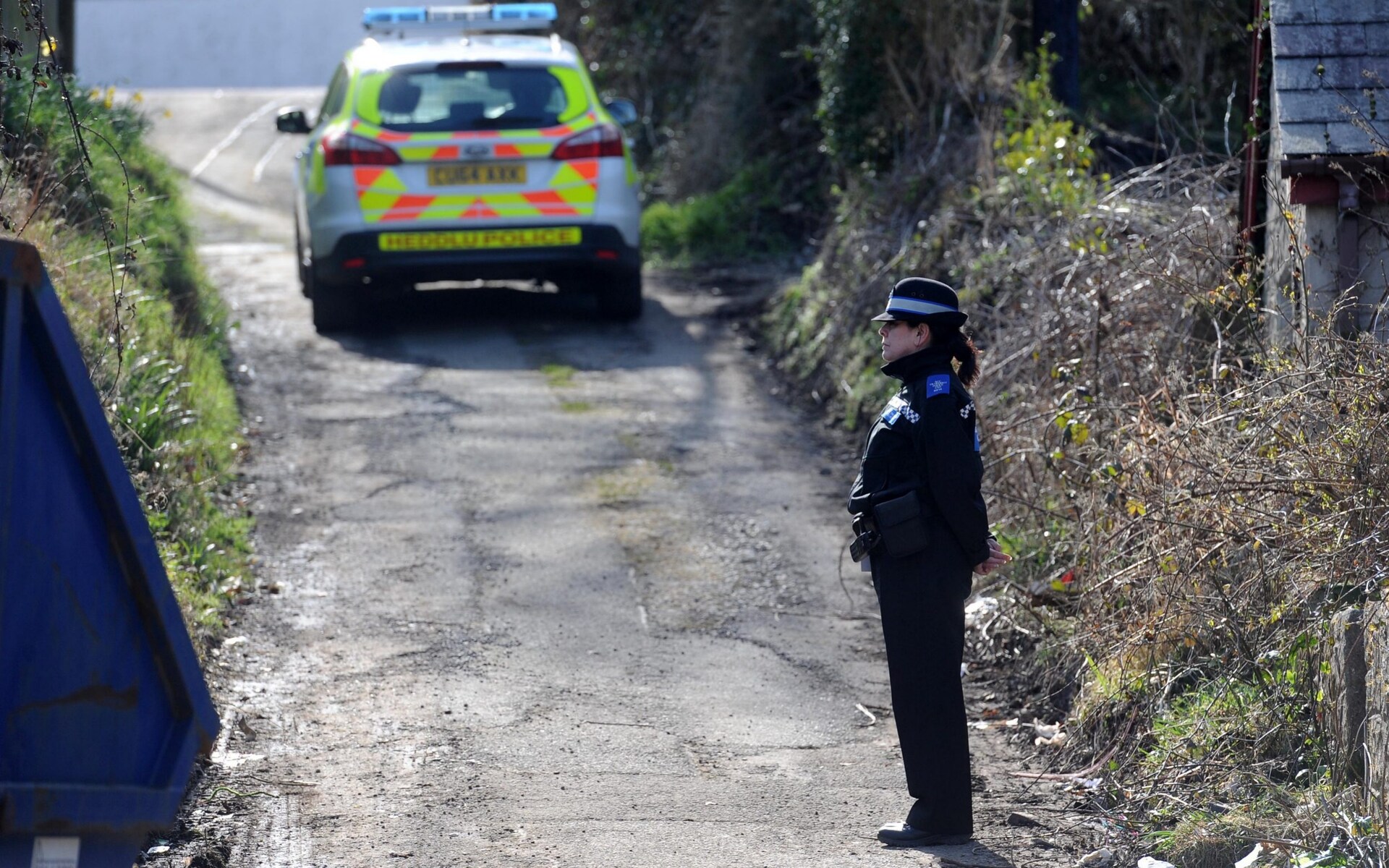 he remains of a missing 87-year-old hoarder have been found buried under clutter in her home as neighbours say they hadn’t seen her for four years. Gaynor Jones was found dead in her cottage in Aberaeron, West Wales, which she shares with her daughter, after neighbours raised the alarm. The elderly woman was feared missing on Monday after emergency services found her daughter Valerie Jones collapsed under mounds of papers and was taken to hospital.It took police four days to find the human remains of her mother in another part of the cottage. Search teams used skips to remove furniture and clutter from the home when they discovered the decomposed body. Source