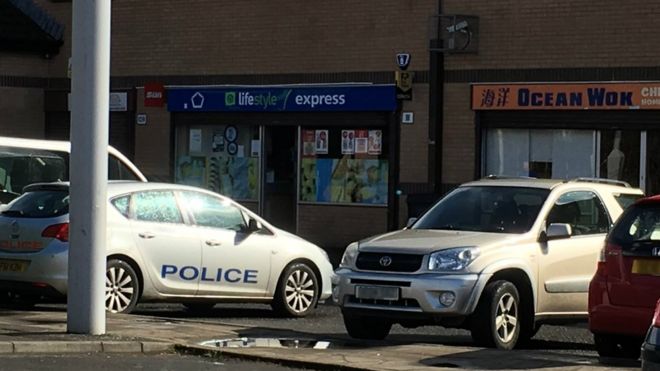 Car deliberately driven into group of children in Glasgow

A teenage girl has been left with serious injuries after a man deliberately drove his car into a group of children, police said. Five youths aged between 12 and 14 were mown down by a Vauxhall Astra at around 3.30pm on Saturday afternoon as they stood on a pavement in the Castlemilk area of Glasgow. Police said the male driver of the vehicle and his passenger failed to stop following the incident, which is now being treated as an attempted murder. A 14-year-old girl injured in the hit-and-run attack was later taken to Hairmyres Hospital, where doctors said she remains in serious but stable condition.