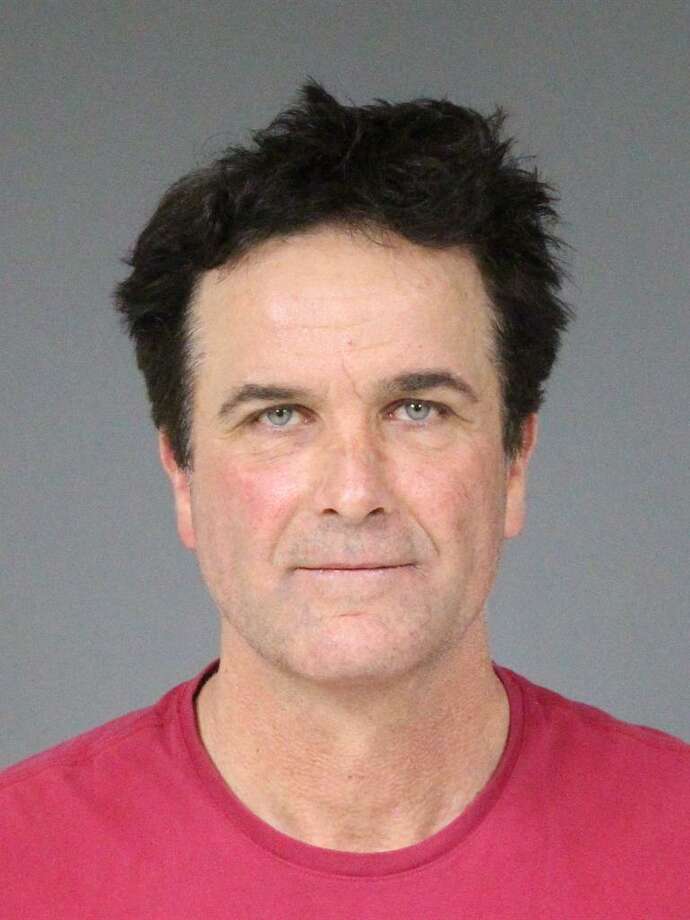 A Humboldt County rancher was arrested Monday after a five-month investigation led authorities to hundreds of malnourished and dead livestock strewn across the suspect's land. Humboldt, state and federal officials said they discovered up to 300 deceased cows, some stacked in 10-foot-high piles or heaped in and near waterways, on four properties owned by Raymond Frank Christie.Many of the Humboldt rancher's still-living cattle were malnourished, held in cramped quarters and lacked ample access to feed, the county said in a press release. Authorities also said they discovered multiple dogs being kept in unsanitary conditions without water or adequate space to move freely. Source