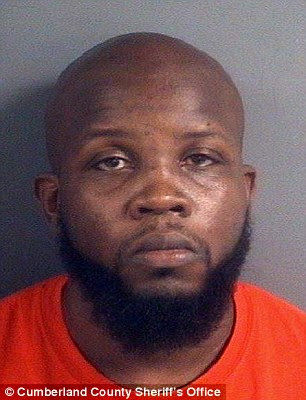 Air Force veteran, 33, is charged with murdering 19-year-old who was found zip-tied and naked in Cape Fear River, a year after he was arrested for sexually assaulting her and allowed to go free

A 19-year-old woman found dead in the Cape Fear River in North Carolina last summer was naked with a zip tie around her wrist, an autopsy has found. Kristen Stone's severely decomposed body was recovered from the river by a fisherman on August 9, 2017. The pathologist couldn’t give an exact cause of death but the autopsy suggests it could be 'drowning, smothering, suffocation and other asphyxial means of death'. 'Based on autopsy and investigative findings, as currently understood, it is my opinion that the cause of death is undetermined homicidal violence,' the report said. Charles Cottingham, 33, was arrested in September and charged with first-degree murder. He was previously charged with sexually assaulting her in 2016 after meeting her through a sex ad. Source