Tranh Cong Phan 43, Has Been Arrested In Everett, Washington In Connection With Sending Suspicious Packages To DC-Area Government Sites 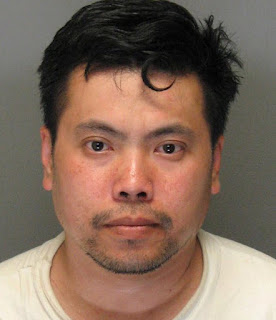 WASHINGTON — A man has been arrested in connection with about a dozen suspicious packages that have been found beginning Monday evening at military and governmental installations in the D.C. area. Thanh Cong Phan, 43, was arrested at his home in Everett, Washington, Monday, the FBI said in a statement Tuesday. He’ll be in court Tuesday afternoon. The FBI said multiple packages had been sent to Fort Belvoir, Virginia; the Naval Surface Warfare Center, in Dahlgren, Virginia; the CIA, in Langley, Virginia; and Joint Base Anacostia-Bolling and Fort McNair, both in D.C. The FBI also said that “It is possible that further packages were mailed” to other installations in the area. NBC News justice correspondent Pete Williams told WTOP that a package was found at the Secret Service Tuesday morning. Williams said some of the packages were accompanied by what investigators told him were “rambling and disturbing” notes, and at least two of them had explosive material in them. Source 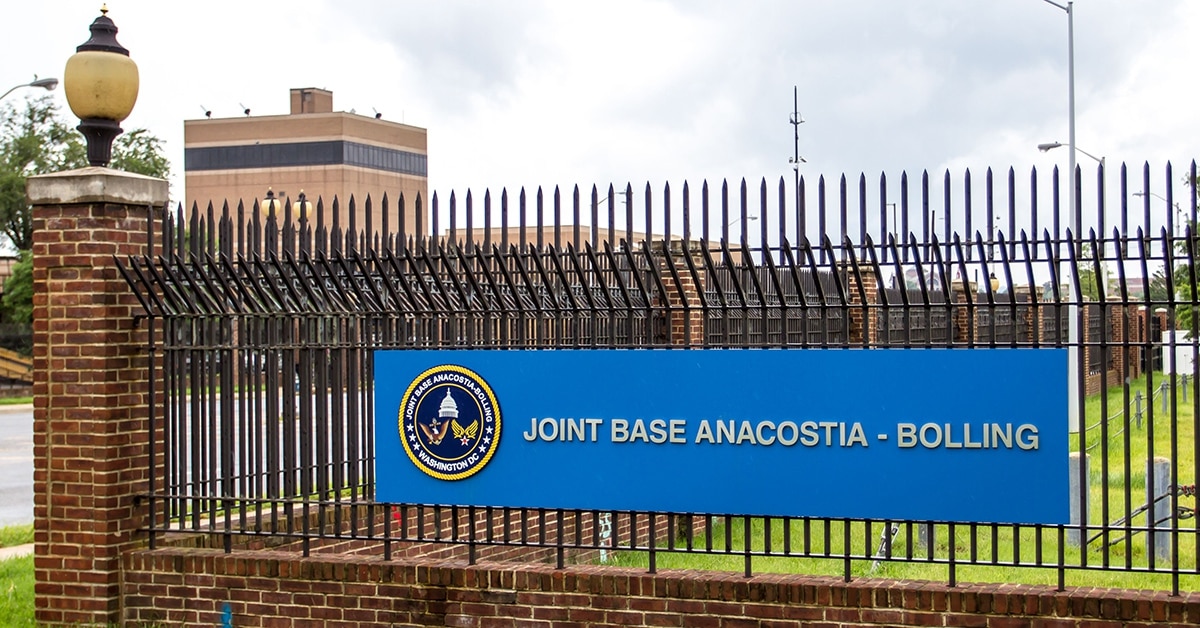