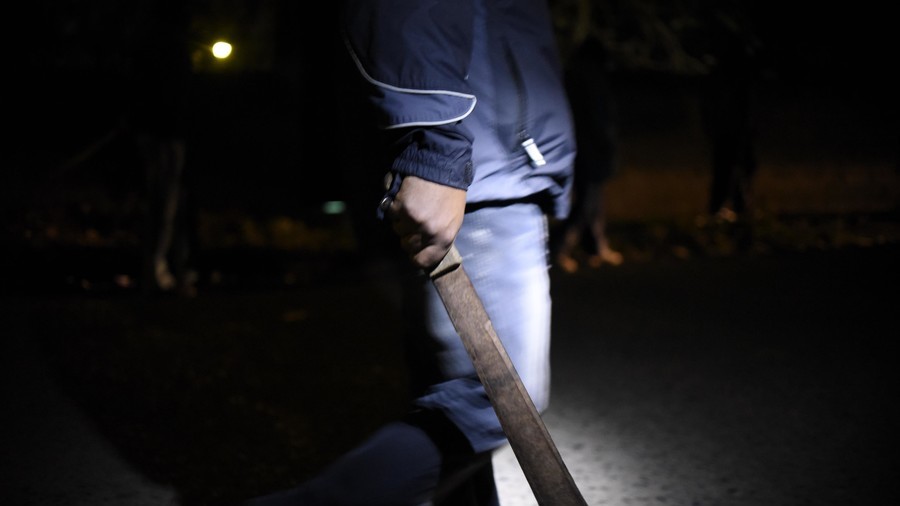 A 35-year-old man of Sri Lankan origin has suffered horrific injuries to his head and arm after two assailants, armed with a machete and a saber, stormed an Indian restaurant in Paris’ 10th arrondissement. The gruesome attack, the scene of which both assailants managed to flee, took place on Monday night in the French capital, according to local media reports. The 10th arrondissement is home to a large South Asian community. Horrified witnesses described two hooded men, reportedly armed with a saber and a machete, storming the venue. They rushed towards one of the diners, a 35-year-old man from the Sri Lankan community who was having dinner with his wife. The victim suffered severe cuts to his elbow, wrist and head in what amounted to a scalping, French media reported. He was rushed to hospital in a critical condition and was still fighting for his life on Tuesday, according to AFP. “He was scalped and had his arm and wrist severely cut,” a source close to the case said, according to Le Point. Authorities launched a manhunt for the suspects, who were allegedly “settling scores in the Sri Lankan community.” Source