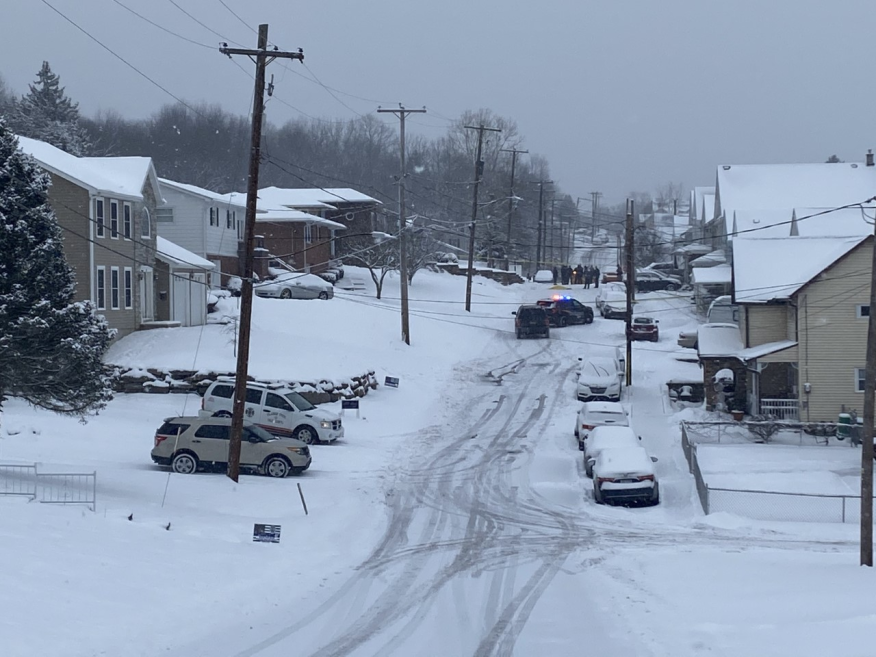 3 dead after snow shoveling dispute turns violent in Pennsylvania, police say
LUZERNE COUNTY, Pa. (WBRE/WYOU) – The cleanup after a significant snowfall in Plains Township, Pennsylvania took a tragic and bizarre turn Monday when police say a shoveling dispute left three dead. Officers responded to reports of a shooting around 9:30 a.m. Neighbors said they were just getting ready to shovel the snow when they heard arguing followed by about a dozen gunshots. “It was around 9:30 and I heard people yelling and then I heard gunshots and I looked out my window and I saw a gunman and I called 911,” a witness who only identified herself as Michelle said. When investigators arrived, they found three people dead. Two of the victims, one found in the middle of the street and another between two parked cars, were husband and wife, said Assistant District Attorney Samuel Sanguedolce. Police say it started as an argument about shoveling snow – the third person is believed to have opened fire on the couple before going home and turning the gun on himself. “An apparent murder-suicide, it was a dispute among neighbors,” Sanguedolce said. Source
at February 02, 2021