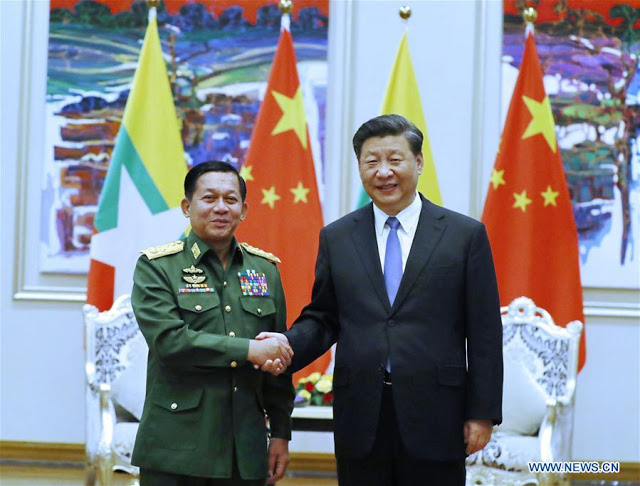 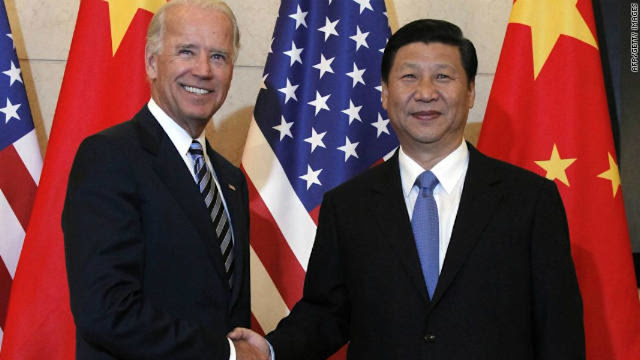 Joe Biden's First Conflict With China
Coup d’état
Military TV announced power had been transferred to commander-in-chief Min Aung Hlaing, who has declared a one-year state of emergency.
The army alleged “election fraud” in the 8 November election, which saw 70 percent of registered voters hand 83 percent of parliamentary seats to the National League for Democracy (NLD), the party of Ms Suu Kyi.
The NLD issued a statement on Monday on her behalf, calling on the people of Myanmar to reject the coup.
“I urge people not to accept this, to respond and wholeheartedly to protest against the coup by the military,” read the statement, which was reported by the Reuters news agency.
Situation on the ground
Communications have been severely curtailed in several major cities, including Yangon and the capital, Nay Pyi Taw.
Phone services are disrupted and mobile internet data connections are down. Major broadcasters like the BBC and MRTV, the state broadcaster, as well as local stations, are off the air.
News agencies report people standing in long lines at ATMs to withdraw cash, and banks have temporarily suspended financial services.
International condemnation
The international response has been clear, calling on the military to return power to the civilian government.
US Secretary of State Antony Blinken urged the military to reverse their actions, and said the US backs the people “in their aspirations for democracy, freedom, peace, and development.”
“We call on Burmese military leaders to release all government officials and civil society leaders and respect the will of the people of Burma as expressed in democratic elections on Nov. 8,” he said.
UN Secretary General Antonio Guterres also decried the move in a statement: “All leaders must act in the greater interest of Myanmar's democratic reform, engaging in meaningful dialogue, refraining from violence and fully respecting human rights and fundamental freedoms.”
Australia’s foreign minister, Marise Payne, expressed concern over the coup d’état.
“We call on the military to respect the rule of law, to resolve disputes through lawful mechanisms and to release immediately all civilian leaders and others who have been detained unlawfully.”  Source 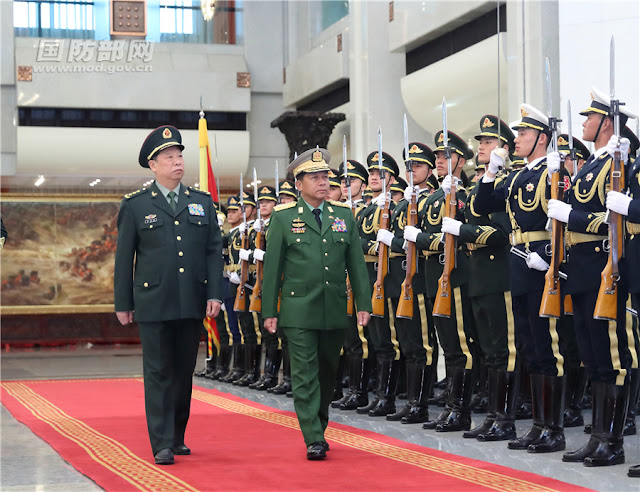 General Li Zuocheng (L), member of China’s Central Military Commission (CMC) and chief of staff of the Joint Staff Department under the CMC, accompanies the visiting Commander-in-chief of the Myanmar Defense Services Senior General Min Aung Hlaing (R) to review the guard of honor of the Chinese People's Liberation Army (PLA) before having a meeting with him in Beijing on November 22, 2017. (mod. gov. cn/Li Xiaowei) Source
at February 01, 2021