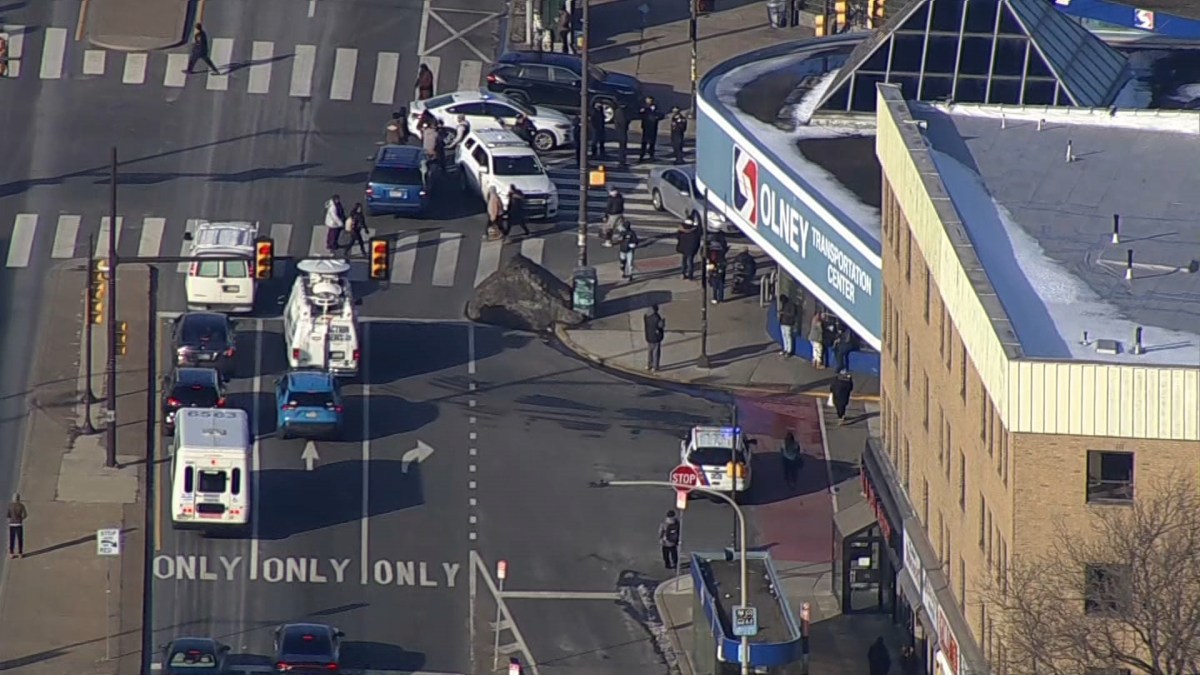 Gunman Shoots 8 People Near SEPTA Station in Philadelphia's Olney Neighborhood
An elderly man is fighting for his life while seven other people, including a teen girl, are recovering after a gunman opened fire in broad daylight near a busy SEPTA station in Philadelphia’s Olney section Wednesday afternoon. The shooting occurred around 2:50 p.m. at Broad Street and Olney Avenue near the Olney Transportation Center and Albert Einstein Medical Center. "Today's mass shooting near the Olney Transportation Center, in broad daylight, is yet another tragic example of the vicious, outrageous, and unacceptable gun violence epidemic that's threatening the lives and safety of our fellow Philadelphians," Mayor Jim Kenney wrote in a statement. NBC10 obtained surveillance video showing people fleeing for safety after the shots were fired. Source
at February 17, 2021